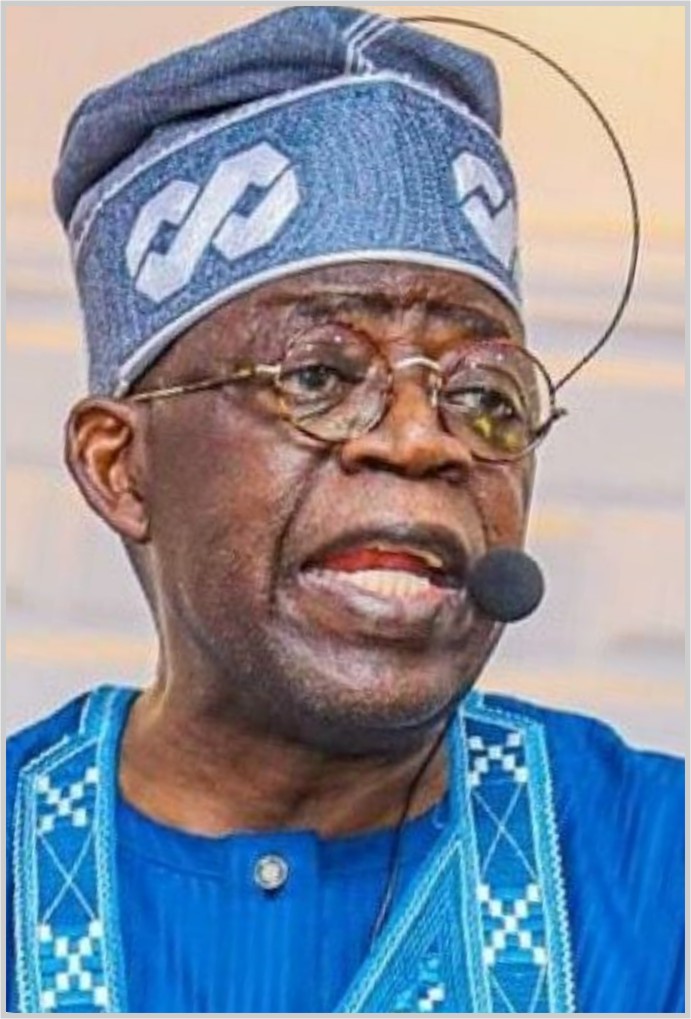 Have you noticed that a new set of political players have taken over the inner workings of the Tinubu political structure, working closely with the APC presidentical candidate, Asiwaju Bola Tinubu and his running mate, Kashim Shettima to ensure landslide victory in the coming presidential elections?

Since he declared for Presidency months back, Asiwaju  Tinubu has been working with a new set of players and a sprinkle of old politicians to help the campaign, he has.

He changed members of his inner caucus. He has brought in young and vibrant guys who he felt could do the job and together, they began to transverse the length and breath of Nigeria. Because over the years, Asiwaju Tinubu had cultivated a huge followership, it was easy for him to pick on a few of them to work closely with him.

And when recently, the list of the Tinubu/Shettima 2023 Presidential Campaign Council was released, a lot of new names came up, while some of them are his core loyalists across the country. There are some of them, who are working for him, but who are not members of the Campaign Council. They are simply politicians who have set up various support groups across the country to ensure his victory at the polls.

One of them is Rt. Hon. James Faleke who is a valued member of the House of Reps and a core loyalist of Asiwaju. He is the Secretary of the Campaign Council. There is also Senator Teslim Folarin, the Oyo APC governorship candidate, who is one of the State coordinators. He is the one in-charge of Oyo State.

Of course, there is Festus Keyamo (SAN) who is the Spokesperson and former TheNews magazine Boss,  Bayo Onanuga, who is in charge of Media and Publicity. Otunba Biodun Ajiboye is also part of the team. There is also Femi Fani-Kayode who is the Director-In-Charge of Special Media Projects/New Media.

There are others like Hon. Mutiu Are who is actively involved in the campaign. He has been with Asiwaju for many years. Hon. Oye Ojo is also a member, just like Raheem Adedoyin (who is handling the North-Central), Sen. Dayo Adeyeye, the SWAGA National Chairman who is the one handling the South West, along with former Ogun Deputy Governor, Chief Segun Adesegun and Sports Minister, Sunday Dare who is also another member of the team. There are others like Sen. Solomon Olamilekan (YAYI), former Lagos Commissioner, Wale Edun (who is in-charge of Finance), Barrister Jimoh Ibrahim who is running for Senate in Ondo State, Idris Aregbe (for Youth mobilisation), B.K. Ogala (SAN), Senator Musiliu Obanikoro, Rt. Hon. Rotimi Agunsoye and Hon. Segun Olulade (alias Eleniyan).

The APC Presidential Campaign Council is the highest organ of the APC, saddled with the responsibly of coordinating the entire electioneering process. Senator Musiliu Obanikoro and Senator Ganiyu Solomon have also been made members of the Governors Advisory Council GAC in Lagos.

Part of the super Big Boys are Tunji Bello, the Environment Commissioner in Lagos State, Tunde Rahman (who is one of Asiwaju’s PAs), former Deputy Chief of Staff to Asiwaju Folly Coker, Senator Omoworare and Hon. Wasiu Eshinlokun.