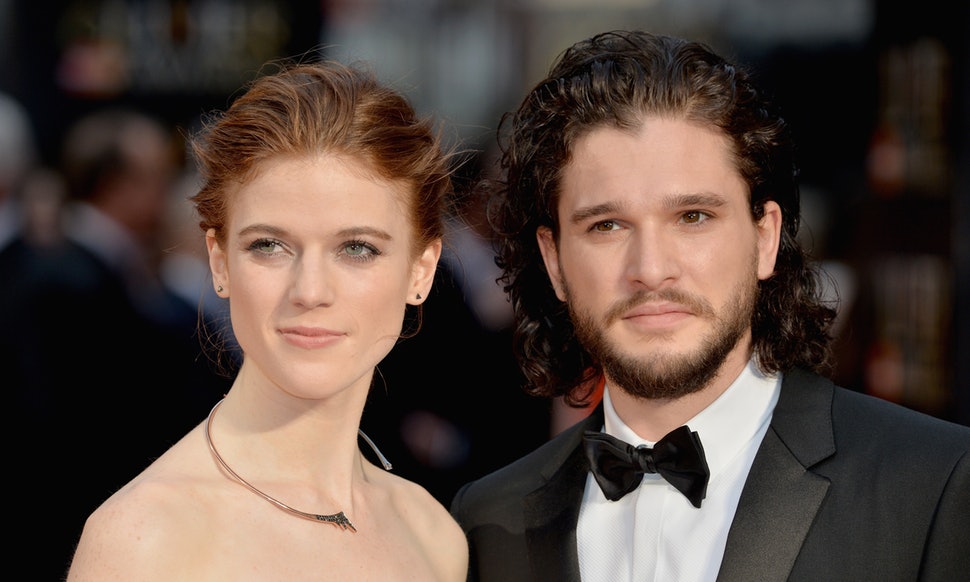 Celebrity couple, Kit Harington and Rose Leslie who both met and fell in love on the set of the HBO hit series ‘Game Of Thrones’ got married back in June on the grounds of Leslie’s family estate in Scotland.

Speaking on Monday night in the press room after Game Of Thrones won Best Drama Series at the Emmy Awards, Kit Harington revealed he considers meeting his wife Rose Leslie to be the best thing to come out of Game Of Thrones

‘I met my wife in this show, so in that way it gave me my future family, and my life from here on in,’ the 31-year-old said.

Meeting wife Rose Leslie was the best thing to come out of Game Of Thrones – Actor, Kit Harington was last modified: September 19th, 2018 by Igbokwe John

OSUN 2018: We Did Not Ban Smart Phone, INEC Make Clarification