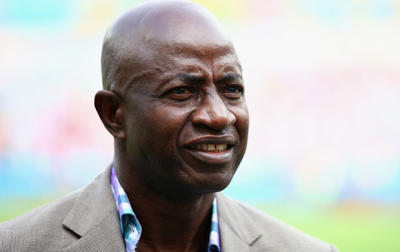 They are standing trial on a four-count charge bordering on burglary, conspiracy, receiving stolen property and stealing.

The prosecutor, Chijioke Njoku, told the court that the accused committed the offences from June 1 to June 20 at 2:00 a.m. on Victoria Island, Lagos.

He said that two of the accused, Messrs. Moses and Azeez, unlawfully burgled Mr. Odegbami’s house and stole the items worth N14.1 million.

He said that the accused also stole a box containing clothes and shoes worth N500, 000 and a phone recharge cable worth N5,000.

Mr. Njoku submitted that the other accused persons received the stolen goods from Messrs. Moses and Azeez.

The accused, however, denied the charges.

The Magistrate, F. O. Botoku, granted them bail in the sum of N1 million each with two sureties in like sum.

She ordered that the sureties must be gainfully employed and show evidence of tax payment to the Lagos State Government.

She adjourned the case until August 17 for mention.

How Southern Governors Plan To Work Together...

THE CHRONICLE XRAY OF PRIMATE AYODELE