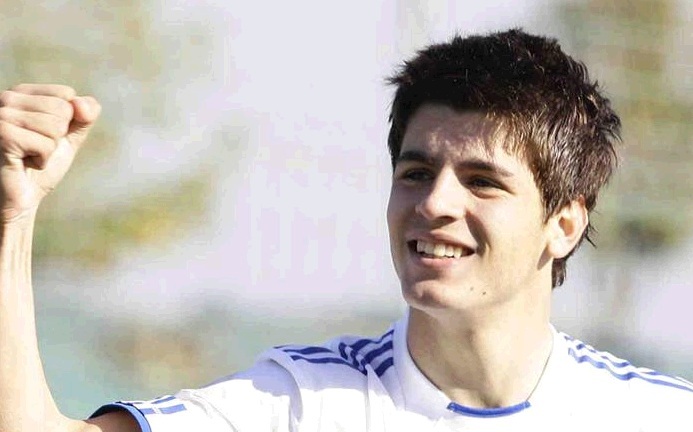 The 24-year-old has been heavily linked with a move in the off-season and is set to arrive at Stamford Bridge for a fee reported to be in the region of £70 million.

Morata, who must still agree to personal terms and complete a medical, was delighted to be given the chance to join Antonio Conte’s side.

“I am very happy,” he told Marca. “God willing, tomorrow I will be at Chelsea, a club that has always admired me.”

Morata made just 14 starts for Madrid in LaLiga last season, finishing the title-winning campaign with 15 goals.

The former Juventus forward, who was also a target for Manchester United, said his close-season had been “strange”.

“It was clear that the goal was to leave, it’s been a fairly strange summer and until I pass the medical examination, I’m not going to be calm.”