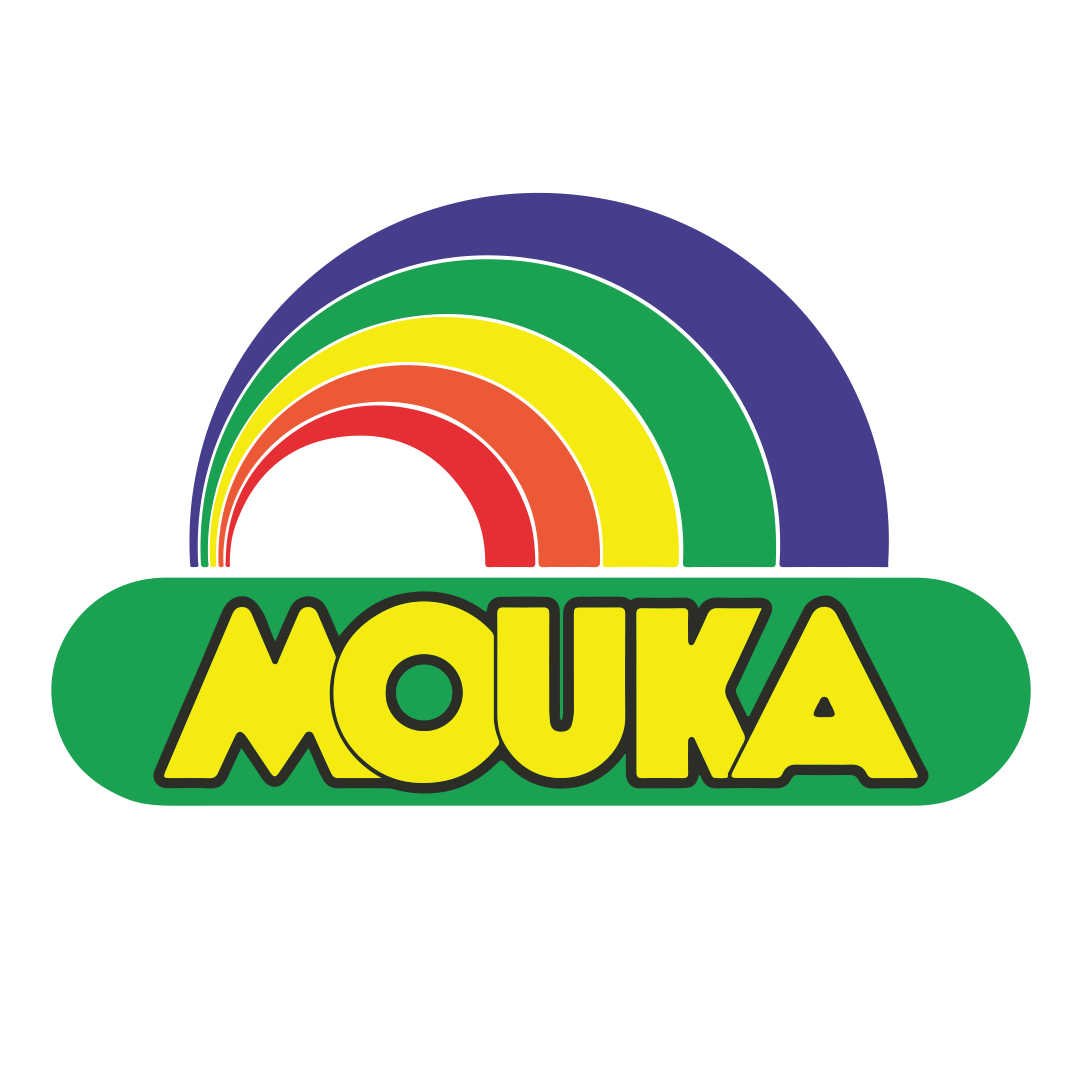 Mouka has attained triple laurels at the recent Brandcom Awards, which saw the company clinching the “Brand of the Year”, the “CEO of the Year” and “Marketing Manager of the Year” in the beddings category.

The award was organised by Brand Communicator, a leading brands and marketing magazine at D’ Podium International Event Center, Lagos, on Friday, November 27, 2020.

Eulogising Mouka for the feats, the organiser and Publisher, Brand Communicator, Joshua Ajayi, stated that the foremost company attained the awards for its outstanding performance and thought-leadership role in the bedding industry.

He pointed out that the CEO’s award was for the prominent role played by Raymond Murphy in aiding development in a company that promotes healthy sleep culture and produces quality brands that foster the wellbeing of Nigerians.

On the Marketing Manager of the Year (Beddings) award, the organiser posits that it was in the demonstration of market leadership, novelty as well as the ground-breaking contributions made by Tolu Olanipekun in the marketing communication landscape while leading the marketing team at Mouka.

In his remark, Murphy said the recognitions were received as a result of the collective effort of Mouka personnel, who have demonstrated immense zeal and commitment in the production of quality brands that improve consumer’s wellbeing.

READ ALSO: WHY I RELOCATED TO TURKEY IN 2010 TO WORK AS A DJ – DJ BLACKK BEAT