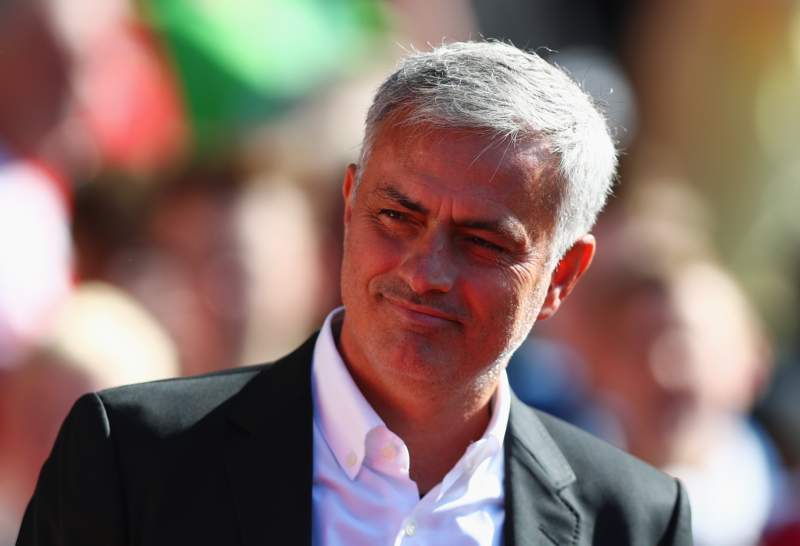 Jose Mourinho enjoyed a winning start as Tottenham manager with a 3-2 London derby triumph over West Ham at London Stadium.

First-half goals from Son Heung-min and Lucas Moura and a third from Harry Kane four minutes after the break gave Tottenham their first Premier League away win since 20 January.

It was about as comfortable as Mourinho could have hoped for after a tumultuous week, in which he replaced Mauricio Pochettino, who was sacked by Daniel Levy less than six months after guiding the club to the first Champions League final in their history.

The result piles pressure on West Ham boss Manuel Pellegrini, whose side have now collected two points from their last seven games.

Under-fire keeper Roberto made an error for Son’s opener and the hosts were booed off at half-time.

Late goals from substitute Michail Antonio and Angelo Ogbonna gave the final scoreline a flattering look, but the result made a mockery of an ill-advised post from West Ham’s social media team following Mourinho’s appointment, highlighting previous difficulties the 56-year-old has endured at London Stadium.

In the build-up to the game, Mourinho indicated there would be no massive changes to a side that, for the first five years of Pochettino’s reign, have been used to challenging for honours, even if they have never actually won any.

Although Mourinho’s first in-match conversation with Son was to remind the South Korean of players behind him who needed marking, evidently, his strength is going forward.

Son’s shot for Tottenham’s opener was fierce enough. But the ball was close enough to Roberto as it flashed past the West Ham keeper for him to make a more passable attempt to keep it out.

It was raw pace that allowed Son to stride forward into open space and cross for Moura to covert the visitors’ second.

Mourinho greeted the opener with a celebratory punch towards the ground. His reaction to the second was far more businesslike, screaming at his players, then shouting at Toby Alderweireld when he was ignored, to deliver an instruction to do with team shape.

Three hundred and forty-two days after his last match as a manager – and another derby of sorts – this was about as far removed from Manchester United’s 3-1 defeat at Liverpool as it was possible to get.

Kane’s 11th Spurs goal of the season came a minute after Moura had fluffed a chance to finish off a length-of-the-field break.

There were no more goals but plenty of instructions from Mourinho, who, as he strolled calmly towards the bench at the final whistle, will know there are much harder days than this to come.