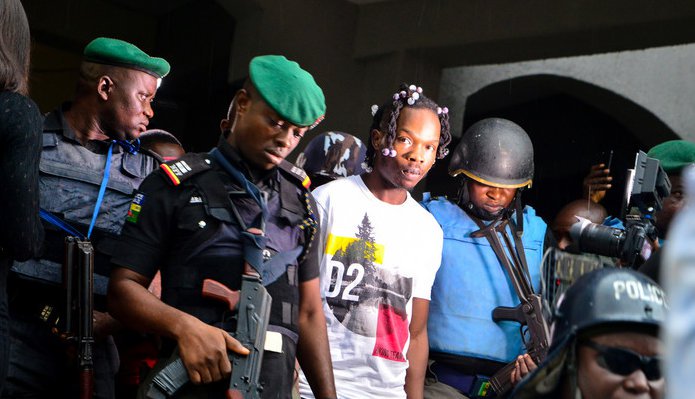 A Lagos court had on Monday ordered the arrest of the controversial street singer — amid the Economic and Financial Crimes Commission’s cyber fraud-related case against him.

Marley took to his Twitter handle to fire a barrage of tweets where he hinted he had no need to commit the said crime since he has a Bentley and Porsche to himself.

“Car theft? Maybe I need to post my Bentley, Porsche or benzo. If u lot like try stain my name from today till tomorrow I will still be the next president and who’s Adeyemi Fashola aka Naira Marley. Another free promo I’m guessing,” he tweeted.

“I’m still baffled, one bad belle paid bloggers to carry fake news because I’m sure the bloggers didn’t sit down to make that up themselves. U can’t even sue no1 in Nigeria It would cost u so much money to sue. I would have sue all these news presenters.”

Marley has been in a heated legal battle with the EFCC after he was arrested alongside Zlatan Ibile, fellow singer, following a controversial 2019 single and social media comments perceived to have upheld cybercrime.

Amid the 11-count charges of “conspiracy, possession of counterfeit credit cards, and fraud,” on him, the EFCC had revealed that it retrieved more evidence against the singer following a forensic examination.