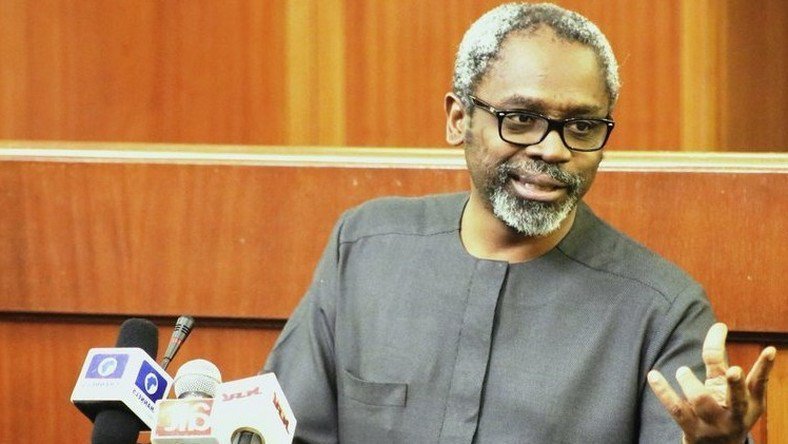 The Rivers State Governor, Nyesom Wike Thursday condemned the alleged attempt by the Speaker of the House of Representatives, Femi Gbajabiamila, to impose leaders on the Peoples Democratic Party, PDP.

Wike described the move as treachery which was not surprising.

Speaking during a courtesy visit by the Governor of Oyo State, Oluseyi Makinde, at the Government House, Port Harcourt on Thursday, Wike regretted that trading has been placed above party loyalty at the House.

The governor stated that he was purely a party loyalist who believes in the ideals of the PDP.

He said: “I am not surprised. When you have traders and merchants, what do you expect?

“It is unfortunate for those who do not understand what politics is all about. I am a core party man. I believe in the party”.

The governor stated that peer review was necessary to advance the course of development across the states of the Federation.

“I am happy for this visit. We shall reciprocate the visit at the appropriate time.

It is good for us to continue to compare notes to learn best practices from each other,” he said.

He expressed confidence in the ability of the Oyo State Governor to move the state forward and entrench development.

Also speaking, Makinde said what happened at the House of Representatives where the position of the PDP was subverted called for concern.

“We all saw what happened at the National Assembly yesterday, they are things that calls for concern, if the party takes a position on certain things, we want to ensure that, that is carried through,” he said.

Makinde disclosed that he was in Rivers State to also discuss issues of true federalism and the role of states in the development process.

He commended Wike for his developmental strides during his first term, saying that he expects him to deliver more projects for the people.

“We have seen the giant strides of the Governor during his first term. We are here to learn from him”, he said. v��v �3��G@