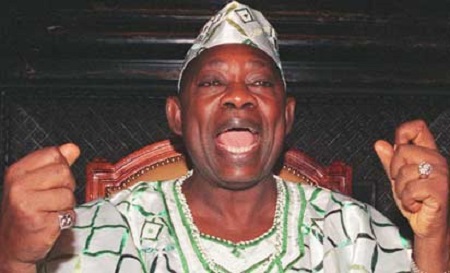 Abiola, the acclaimed winner of June 12, 1993, presidential election was died while in the custody of the then-military government of Nigeria.

To date, the cause of his death has not been identified.

It is yet to be seen whether there will be a proclamation or legislation that will recognise the politician as a former President, following the declaration by the federal government that he won the 1993 presidential election.

His son, Abdulmumin Abiola, and many Nigerians have urged Buhari to recognise Abiola as a former President and accord him all state benefits