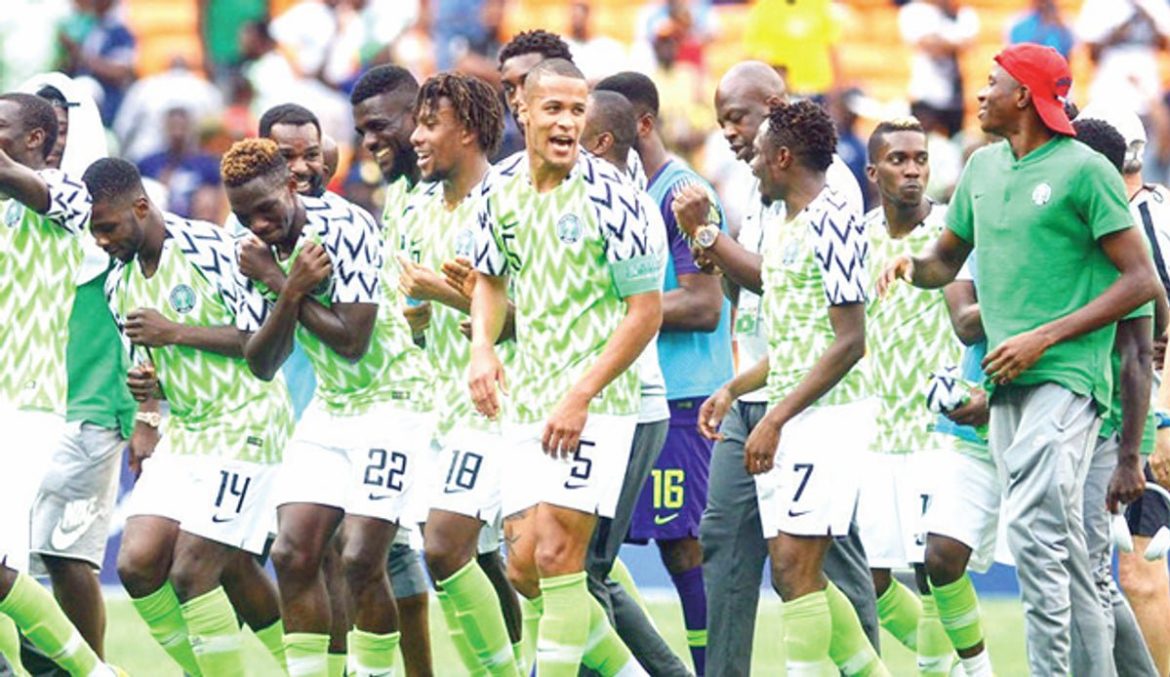 Barely a week after the 2019 Africa Cup of Nations (AFCON) in Egypt, Nigeria moved twelve spots up from 45th to 33rd in FIFA’s latest rankings.

According to the rankings released on Friday by the world footballing body, the Super Eagles maintain its 3rd position in the continent.

The Eagles won the bronze medal at the 32nd edition of the AFCON after pipping Tunisia 1-0 at the Al Salam Stadium in Cairo on July 17, 2019.

African champions, Algeria, moved 28 spots up to become 40th in the world.

The desert foxes, as they are popularly referred to, are the biggest movers in the July edition by ranks and points; ranking the 4th best team in Africa.

They also maintained their number one spot in the continent.

AFCON debutants and surprise quarter-finalist, Madagascar, moved 12 spots up from 108 to 96.

Benin, another surprise quarterfinalist, moved six spots up from 88th to 82nd.

Egypt is now ranked 6th in Africa, moving nine spots from 58th to 49th in the world.

On the global ranking, Belgium maintained its number one spot in the world with 1746 points while Brazil displaced France to take the second spot.

The next FIFA world rankings will be published on September 19, 2019.

Blissmix is one of the healthy food...