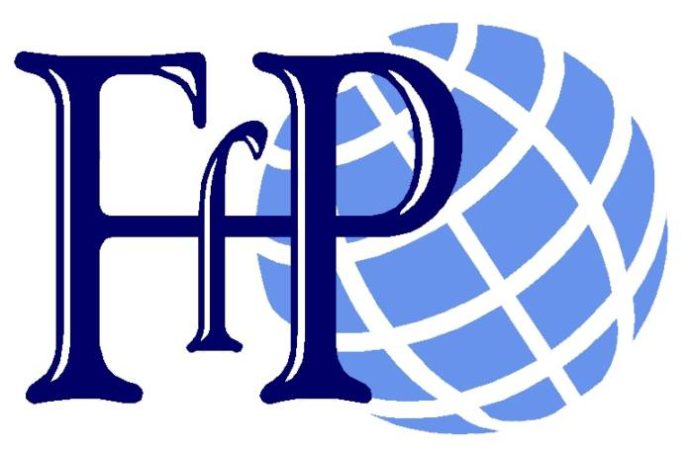 For the second time in a row, Washington DC-based think-tank, Fund For Peace, FFP, has ranked Nigeria as the 13th least stable country in the world on the Fragile States Index, FSI, after recording a total score of 101.6‎ for the 2017 ranking.

The Index measures levels of stability in 178 countries and ranks them according to their vulnerability to threats from social, political, economic and demographic pressures. Each country was assessed in 12-point areas.

Nigeria, which was ranked 54th in the country’s debut in 2005, is this year sharing the 13th position with Zimbabwe while Ethiopia is in the 14th spot. The 2005 ranking is the highest Nigeria has ever attained.

In the index released by FSI on Monday, South Sudan was the world’s most unstable country, followed by Somalia and the Central African Republic.

Nigeria retains position as 13th least stable country in the world was last modified: May 16th, 2017 by Arinze Ago

Say what? Fayose removes PDP logo from his campaign office