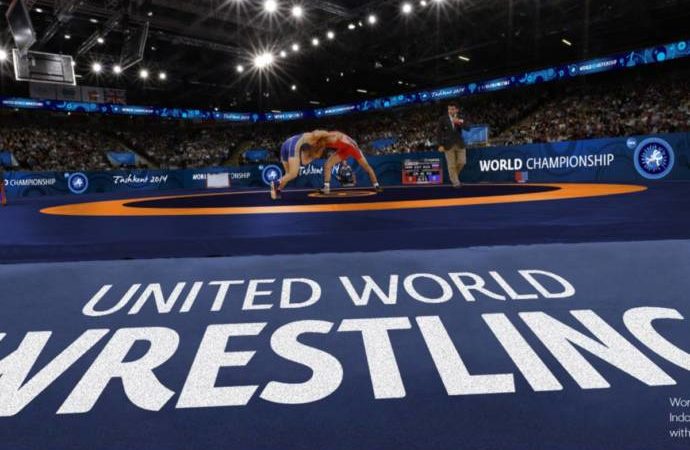 The election took place during the African Congress.

Daniel Igali, the President, Nigeria Wrestling Federation (NWF) said on telephone from Morocco that he was excited by the development.

“I am elated that Edeze the immediate past president of the NWF was re-elected to the executive committee of UWW Africa.

“Not only that, he was elevated to the position of 2nd Vice-President.

“It’s important to have different people at strategic positions of leadership at the continental and world levels of every sport.

“This allows for untapped opportunities to be harnessed,’’ said Igali.

“We submitted the bid to UWW Africa president Gouad Meskout.

“Hopefully before the end of the Africa Wrestling Championships here in Morocco, a decision will be made.

“Algeria, Tunisia and Nigeria are bidding for the hosting rights for the 2018 Africa Wrestling Championships,’’the Olympian added.

Again, 2017 budget is missing; Senate blames the Nigeria Police for its disappearance