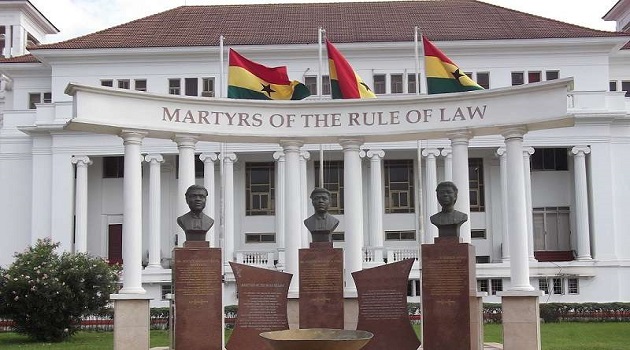 Twenty-two-year-old Edah Great has been brought before an Accra Circuit Court for sexually abusing and impregnating a minor.

According to Ghana Web, The 15-year-old worked as a salesgirl at Agbogboloshie in Accra, Ghana.

Prosecuting, Chief Inspector Kofi Atimbire, prayed the court to remand the accused person to enable the police to conduct further investigations into the matter.

The court, presided over by Mrs Rita Abrokwah-Doko, remanded Great in police custody to reappear on November 8.

The case, according to prosecution, is that the complainant is a trader residing at Korle-Gonno, Accra, whereas the victim is the complainant’s niece.

The prosecution said Great resides at Agbogboloshie. Somewhere in the early part of the year (2019) the victim arrived in Accra from Kpassa in the Oti Region to learn a trade.

The prosecution said the victim became Great’s girlfriend and the two had been living together for the past seven months. During that period, Great had sex with the victim and she got pregnant.

When the victim got pregnant, she informed the complainant and he (complainant) caused the arrest of Great and a medical form was issued to the victim to undergo a medical examination.