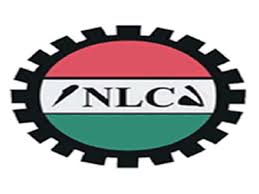 The Nigeria Labour Congress, NLC has assured Nigerians Workers of the payment of the reviewed minimum wage before the end of 2018.

Ozo-Esan made this assurance in an interview.

He blamed the Sallah break for the delay, adding that the tripartite committee involved with the review of the wage will conclude its work on Sept. 4th and 5th.

According to him, “We believe that the initial expectation that by September a new minimum wage should come on board, we think that the government still should be able to deliver that to Nigerians.

“Nigerian workers will continue to demand that from the government and as soon as this report is submitted, government should do the needful before the National Assembly because that is the process.

“We expect that the National Assembly will play its part in speedily considering the bill that will be placed before it and do everything possible for Nigerian workers to have a new minimum wage.’’