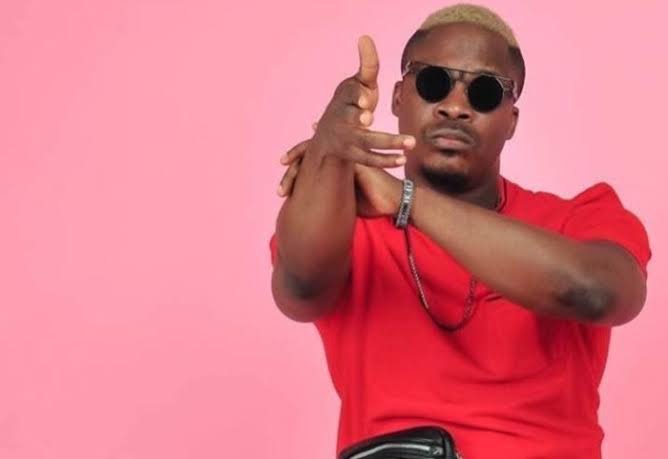 Crossover music icon, Jaywon has waded into the online conversation ignited by Pastor Adeboye’s advice to men on not marrying women who can’t cook, by stating that “no man wants to marry a woman who can’t cook or take care of the house”.

The singer who stated that he has seen some young girls complaining about Pastor Adeboye’s comment and stating that men should also cook, added that the wise ones have already taken the advice and are learning how to get better.

How many men can come out proudly and say my wife doesn’t know how to cook or take care of the house? A real hustler will provide for his family and even employ maid and cook but Naaaaa we are Africans and not just African but proud YORUBA MAN (LOCAL ONE FOR THAT MATTER OO) My wife must sabi cook even if she no go cook all the time but must sabi………