No Money Was Lost In Accountant General’s Office – Finance Minister 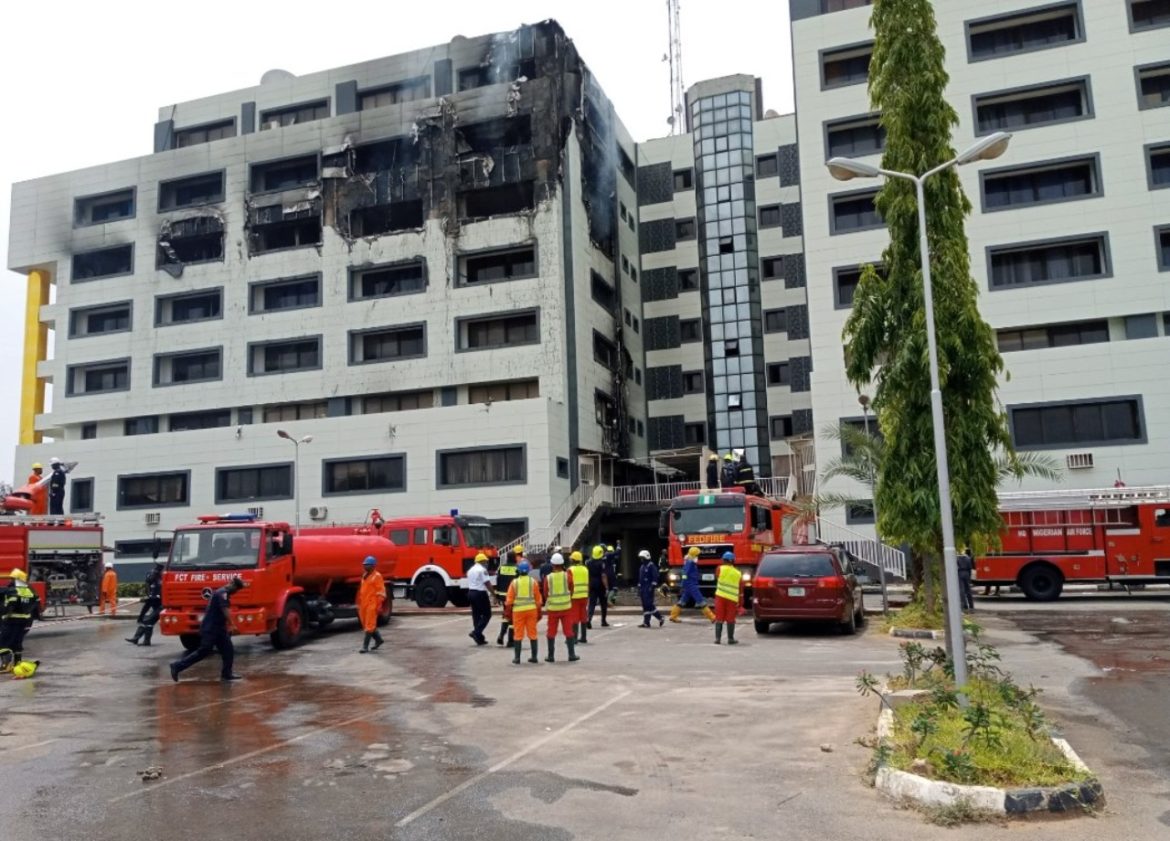 The Ministry of Finance, Budget and National Planning has said that no fund was lost in the fire outbreak that occurred at the office of the Accountant General of Nigeria in Abuja two days ago.

Newsmen reported that some rooms at the office of the Accountant-General of the Federation at the Treasure House were razed on Wednesday morning.

According to the Ministry, there have been insinuations that the fire destroyed monies donated to provide relief during the Coronavirus pandemic.

Reacting, the Ministry of Finance took to Twitter to dismiss the claim stating that no funds were lost.

The Tweet read, ”The general public should take note Zshamsuna did not grant a press conference or any interviews.

” No funds were lost in the fire at the Accountant Generals Office which was contained to two rooms.

” Donations are under N30b to date.

”This is pure mischief & should be disregarded.”

READ ALSO: CORONAVIRUS: THIS IS THE TIME TO BE TOUGHER ON LOCKDOWN – NMA WARNS GOVERNORS

Coronavirus: This Is The Time To Be Tougher On Lockdown – NMA Warns Governors