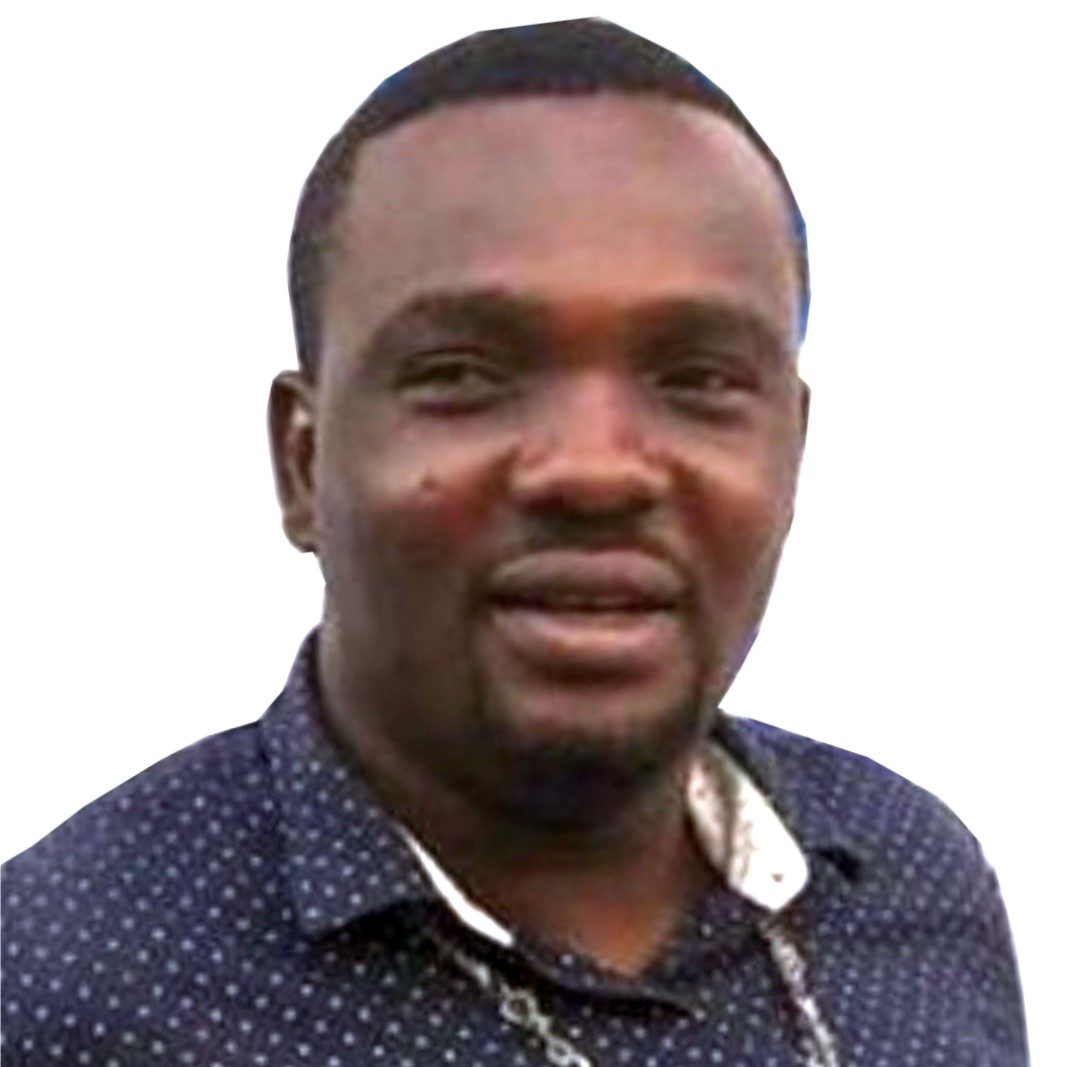 According to him, they both had an agreement and she didn’t follow through with it. And it’s not easy to keep the long-distance relationship and he has tried to endure but noticed might not be able to continue further.

He also added in the interview that he can’t vacate his career and the agreement was for her to relocate to Nigeria since her kind of job permits her to work from anywhere but unfortunately she doesn’t feel like staying in Nigeria so he hopes things get resolved soon.

The actor also shared on his Instagram page on embracing the religion of his birth, Islam, and henceforth should be addressed as Lukmon Abayomi Fabiyi (LAF).