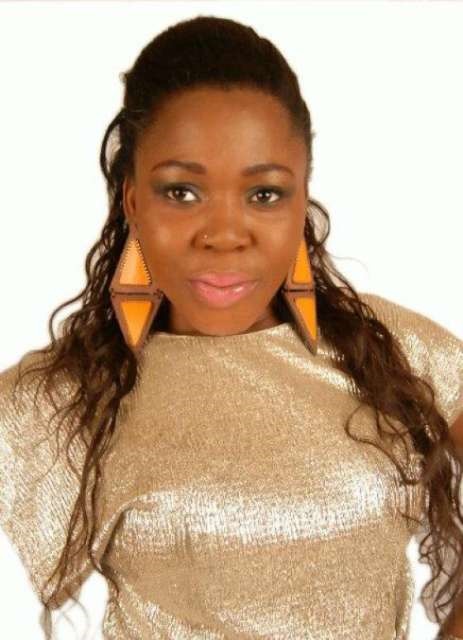 Yoruba actress, Yetunde Akilapa has been caught for the fifth time while trying to rob someone’s house in the Ketu area of Lagos.

The arrest of the actress made it the fifth time she has been caught and charged for breaking and entering.

According to reports, Akilapa was handed over the Police after being caught trying to gain entrance into an apartment in Ajao estate, Oluwalogbon area.

The fifth arrest is coming six months after she was arrested and charged to court for burglary and stealing valuables worth N7million at an apartment situated inside Mutairu street, Shangisha.

Like in previous attempts, Akilapa was caught with a bunch of master keys, which she uses to break into the homes.

After her arrest in 2014,  the actress said she needed prayers to overcome the spiritual force responsible for thirst to steal.

“I am not a thief. I didn’t steal anything. I don’t know what is happening to me. I have every reason to believe my problem is spiritual.

“I can’t even explain the circumstance I found myself. I am fed up with life. I am not what people think I am. God, please help me out of this mess”, she said.