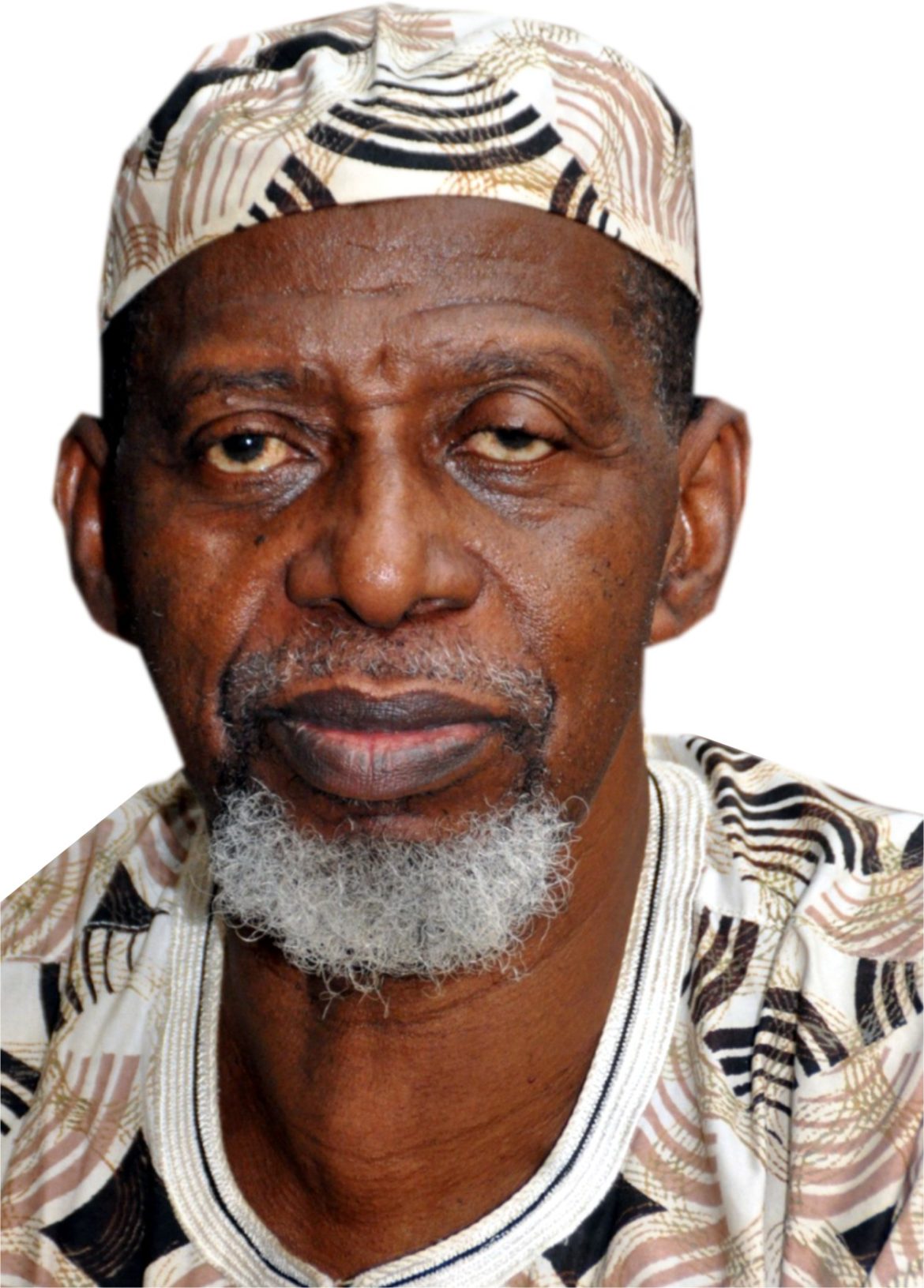 As you read this, the whole literary community in Nigeria is in a joyous mood and this is because of one of its own, Odia Ofeimun has turned 70. He is a big player in the literary world. He is an accomplished poet and creative writer who has been a past President of the Association of Nigerian Authors. He has been one of the most productive writers of his generation. To mark his 70th, an ODIA OFEIMUN at 70 conference has been put together to hold at UNILAG on March 15th to 18th. He plans to present his new set of books at the event.

When the news broke last week, City People visited Odia to see what has changed about this erudite scholar as he clocks 70. We found out that nothing has really changed. He is still his old, rugged poet who lives an unconventional life. Odia has always had his set of rules which he keeps too. It will take an uphill task to get him to change. He does not copy others. He does not look at what others are doing. He is fixated in his ways.

Against all odds, he has stuck to his ambition to be a poet. He has written many poems and he plans to launch some of his collections at his birthday colloquium. He has not only been writing poems, he has been writing books too. He has many titles to his credit. No wonder his house is a library of books, everywhere in his house is full of books, from his living room to dining, to his bedroom and even toilet. His house mirrors the kind of person he is. He is a book worm who reads and writes 24/7/ Odia oftentimes spends a whole week without stepping out of his house.

He recently moved into a new storey building in Ikeja which is more spacious than his old bungalow at Oregun. But his new place still can not contain him. His house doubles as his office and production workshop where he produces his books, pamphlets and brochures. He gets called regularly to deliver lectures all over the world. He also takes part in conferences and seminars globally. And his views are usually controversial. This is because he holds strong views about so many things. And he is never afraid to tell the truth. He is known for always telling it as it is. “I have always loved books”, and it keeps me sane. My love for books started when I was very young and I have always loved to be a creative writer. That is why I have no regrets that I have lived the life of a writer. Yes. I may not have made any money from my writing. I feel content with my life. I feel happy. I am at peace with myself.”

What has changed about Odia? We found in him a man who is at peace with himself. He is cocooned in his world. He has no time for watching TV. He seldom watches TV. He has managed to remain single despite all the pressures mounted on him over the years to marry. Style-wise, he has kept to his customised Ankara Buba and Sokoto with a cap design that looks like the Awo cap. He has a wardrobe filled with Ankara and cotton fabrics all sewn in a similar way. Though he has a lot of female friends and admirers, Odia has just kept his relationship with them at a platonic level. He is too consumed with his books.

His house is full of newspapers and magazines and he loves it that way. On the walls of his living room are photos of some of the great writers he respects like Saad Zungur, Gabriel Okwara, Amos Tutuola. Cyprian Ekwensi, Wole Soyinka, Flora Nwapa, Chinua Achebe, Zainab Alkali, D.O. Fagunwa, Christopher Okigbo, Abubakar Imam, JP Clarke to mention just a few. He has a big size photo of he and Prof. Wole Soyinka taken in 2010 by Evely Osagie.

He is not only about poetry. Odia Ofeimun is a foremost journalist, dance-drama producer, critic, columnist and public intellectual. For more than 4 decades now, he has exerted a phenomenal presence in the cultural, creative, intellectual and political space. Many can’t remember that he served as Private Secretary to Chief Obafemi Awolowo, the late Nigerian nationalist and politician between 1978 and 198.  He was a member of the editorial board of The Guardian from 1983 to 1988, Chairman of the Editorial Board of The News, Tempo and AM News from 1993 to 1999, and President of the Association of Nigerian Authors (ANA), from 1993 to 1997.

His Hornbill House of Culture represents a platform, which he has continued to use to execute his multi-dimensional activities including writing, dance-drama production, book publishing, cultural promotion and politics and political interventions. He has close to forty (40) published books to his name, and they include volumes of poetry, collections of critical essays, anthologies of cultural and political interventions, and compilations of journalistic writings. In 2010, Odia Ofeimun won the Fonlon Nichols award for excellence in writing and human rights activism. Odia Ofeimun is an exemplary man in many respects and his contributions to Nigeria letters and ideas as well as public life make him richly deserving of such an honour.

Odia says he is soon to begin to write Prose this year. He has a bookshelf full of books on Cities and the building of cities. He told City People that he is passionate about our cities. “There are no beautiful cities in Nigeria, yet we have great Architects. Take Benin. Benin is an ugly city. I love writing about cities. We need to build super cities.”

Why doesn’t he watch TV? “If I watch TV I wouldn’t have been able to write these books. That is why I don’t watch TV.”

Nothing Has Fundamentally Changed About Me At 70 – Odia Ofeimun was last modified: March 16th, 2020 by Damilare Salami