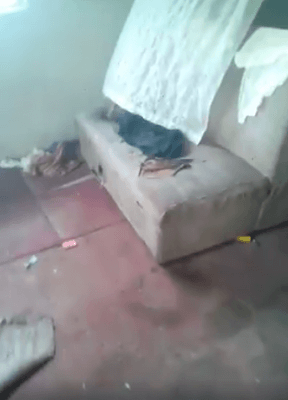 Members of the notorious cult group, Badoo, have struck again. This time, the killed a family of five including a pregnant woman at Itamaga behind radio in the Ikorodu area of Lagos state. The recent attack was carried out in the wee hours of Sunday May 28th.

According to reports, the cult members killed the pregnant woman, opened up her womb and went away with her fetus. They have been responsible for the killing of families in the area within the last two months. They are known for using a grounding stone to attack their victims. See very graphic photo 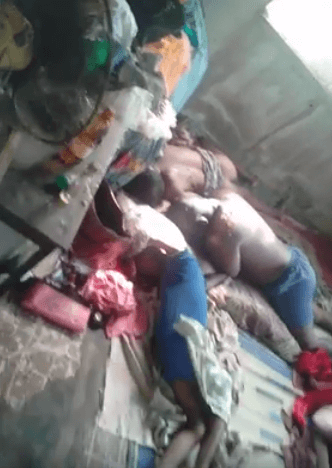 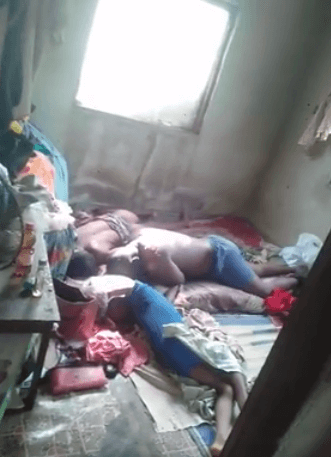 Alert! Here’s how your tattoo could kill you [GRAPHIC]