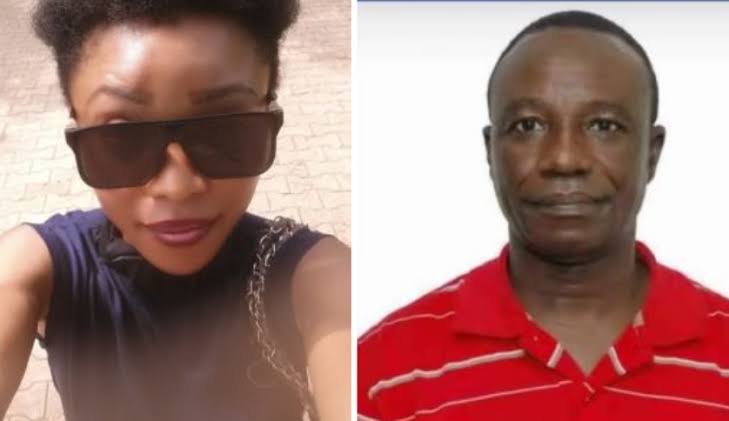 The management of the Obafemi Awolowo University (OAU) has on Wednesday, June 20, 2018, sacked the Professor involved in the infamous Sex for Marks Scandal. Professor Richard Akindele, was previously accused by a female student Monica Osagie for demanding for sex to elevate her scores.

The University management through her vice-chancellor announced this in a press conference today, Wednesday 20th of June. The vice-chancellor Professor Eyitope Ogunbodede revealed that they decided to sack him “having found him guilty of all the charges against him.”