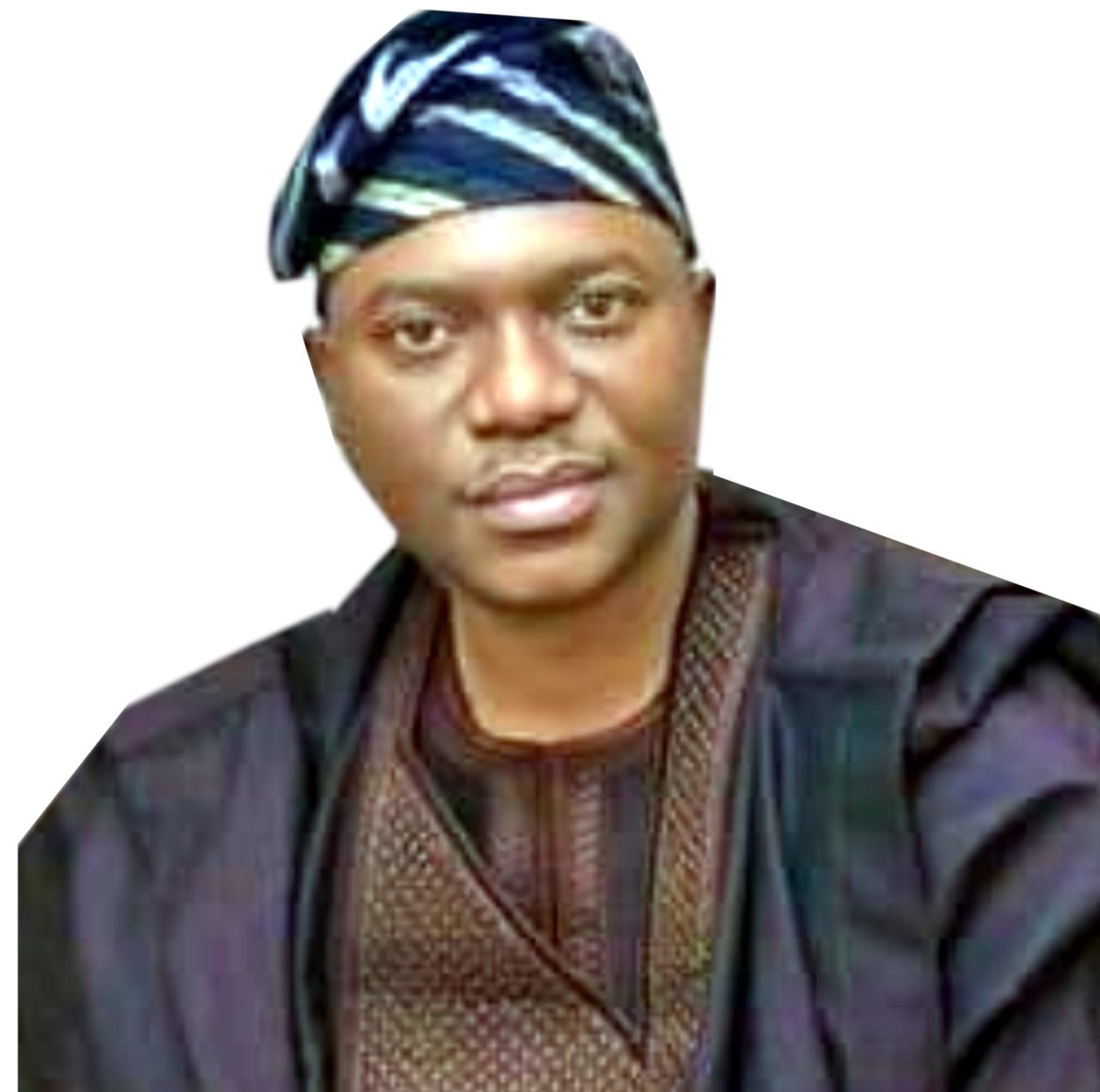 Friday, 23rd of August, 2019, was a historic day in Owo kingdom, as the ancient town witnessed the installation of its new King, Prince Ajibade Gbadegesin Ogunoye. He ascended the throne of his forefathers and became the 33rd Olowo of Owo and the 3rd member of Ogunoye Dynasty to ascend the throne. Recall that the Olowo throne became vacant on 17th April, 2019, following the demise of the late Oba David Victor Folagbade Olateru-Olagbegi III, the Olowo of Owo kingdom, and the paramount ruler of Owo kingdom who joined his ancestors having ruled for 20 years. The throne which was vacant for over 90 days before the new king emerged on the 12th of July, 2019, having defeated other 17 other Princess who contested the seat against him. Oba Ajibade Gbadegesin Ogunoye bowed out of service as a Permanent Secretary Government House and protocol on Thursday, 22nd August, 2019 to heed the call of his people to become the 3rd Ogunoye to ascend the throne. Oba Ajibade Gbadegsein Ogunoye who was looking calm in his Owo Aso-Oke Agbada with a white designer shoes was evidently overwhelmed with joy.

ABOUT HIS TRADITIONAL RITES

The two chieftaincy titles prepared him for the throne of Olowo. After the installation, he proceeded to pick a sword, Kabiyesi was blind folded before picking the swords and according to the Ojumu of Owo he said, “Oba Ogunoye chose a sword which signifies peace. And “coincidentally, he chose the same sword chosen by his late father over 26 years ago and the sword represents peace.” The picking of the swords of the past Olowos is an integral part of the installation rites of a new Olowo to predict what becomes of his reign.

Traditionally, before a king is installed, he will have to choose a sword at Oke Mapo and it is believed that whichever one he chooses will tell how his reign will be. It was gathered that the new monarch followed the footsteps of his late father, Oba Adekola Ogunoye, who picked the Elewuokun sword depicting peace and development. The Elewuokun dynasty is the progenitor of the Ogunoyes and was reputed to have produced many children who later became the Olowo of Owo. Both the Ogunoye and Olagbegis trace their ancestry to the legendry Elewuokun.

Going by the outcome of the sword he picked and Kabiyesi’s passion and vision for his community, the Owo community believes his reign will witness more developmental projects. After picking the sword, Kabiyesi changed his regalia to white and the chief handed the instrument of Olowo to him. Another interesting aspect of Owo culture is that a new king does not enter into the palace through the main gate. Rather, he will come in through the broken palace fence. This aspect is very symbolic and unique for any new Olowo. The breaking of the palace fence to enter the palace is a major part of Kabiyesi’s installation rites. After entering the palace through the broken fence, he prayed for the people of Owo and every well-wisher who witnessed his installation. After which Oba Ogunoye proceeded to Arigidi where he would perform three rites before returning to the palace for seclusion for 17 days.

WHAT HE SHARES IN COMMON WITH HIS LATE FATHER

The Late Oba Adekola Ogunoye was the father of the new Olowo of Owo kingdom, Oba Ajibade Gbadegesein Ogunoye, who was selected as the 33rd Olowo of Owo kingdom. His late father was on the throne during President Buhari’s administration in 1985 and during that period an Owo indigene was the governor of Ondo State and today history is repeating itself, President Buhari is the president and an Owo indigene is the governor of the state. Another thing was that his father’s reign was peaceful and  without violence and same has been predicted for the reign of his son, who many described as Ilufemiloye, owing to the love they showered on the king. Findings revealed that during his father’s administration, he promoted and embraced Owo culture, this is one of the agenda of the new Olowo to promote the Igogo festival and bring unity among the people.

Oba Ajibade Gbadegesin Ogunoye, the Olowo of Owo kingdom and the paramount ruler of Owo kingdom, was born on the 6th, July 1966 to the Royal family of the late Oba Adekola Ogunoye II, the Olowo of Owo kingdom. He attended Owo Government Primary School and Owo High School both in Owo town. He had his A-Levels at Oyemekun Grammer School and came out in flying colours. He proceeded to the then Ondo State University, Ado Ekiti now Ekiti State University where he bagged his First degree and Masters in Law. He attended the Law School. He is a Solicitor and Barrister of the Supreme Court of Nigeria. He joined the Ondo State civil service as an Administrative Officer in 2001 but before then he was a secondary school teacher.

Since 2001, he had transversed various ministries, departments and agencies of government including the Ministry of Justices, Ministry of Finance, Ministry of natural resources and Ministry of Transport. He worked at the Civil Service Commission, Office of Establishment and Ondo State Pension Transitional Department before he was posted to the department of Government House and protocol as the Director of Finance and Admin. He was retained as the Secretary of the department when the then Permanent Secretary was appointed the Ondo State Head of Services and he was appointed the Permanent Secretary of the Government House and Protocol, the position he occupied till August 20th, 2019 before he ascended the throne of his forefathers as the Olowo of Owo kingdom.

‘You are a coward’, PDP Slams Nnamdi Kanu