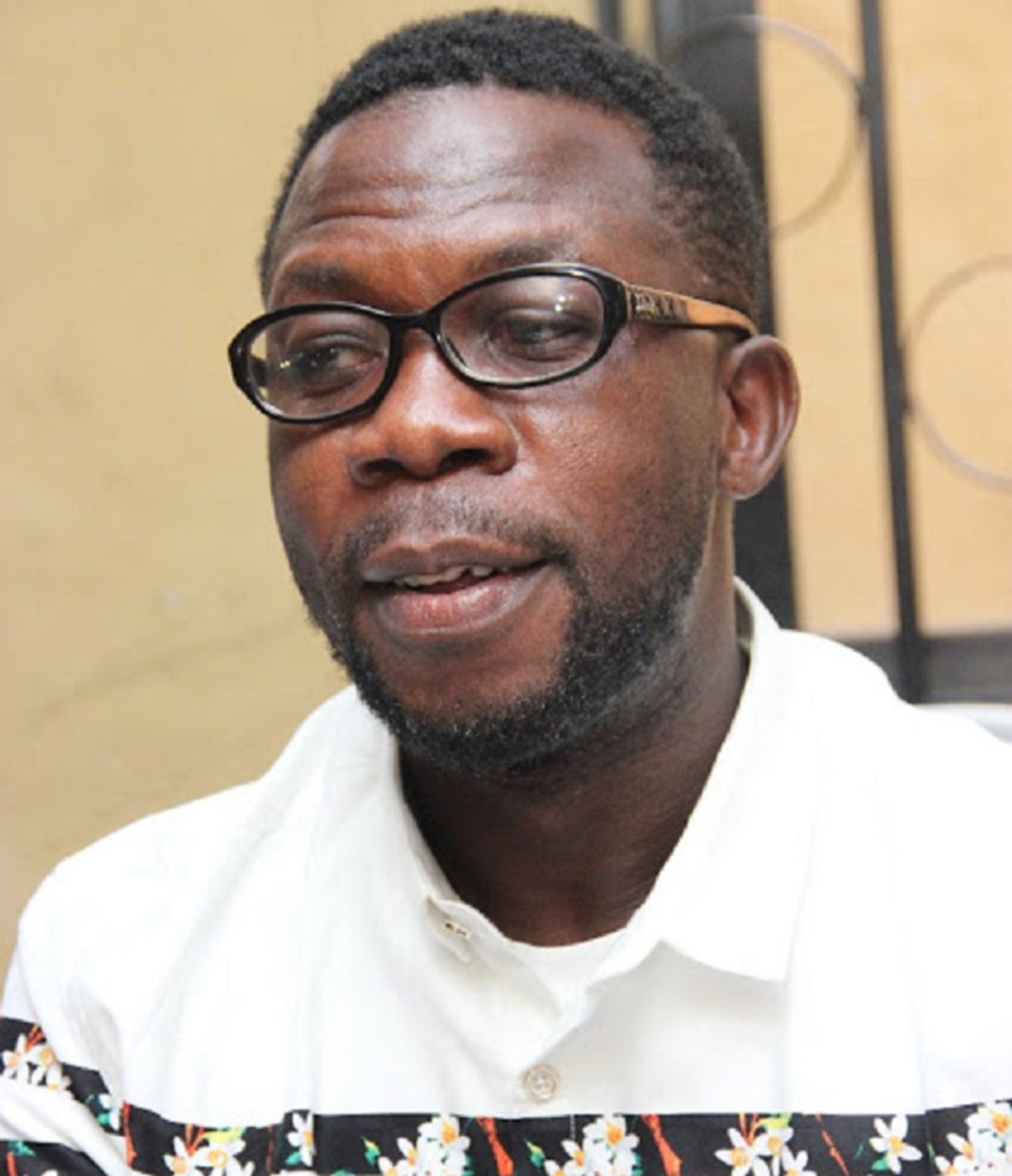 I want to start by saying a big thank you to our timid lovers all over the world who have showed a huge commitment to the transitional vision of Genesis global. I also want to say a big thank you to everyone who look out for us all the time, May God bless you.

I am writing this press statement to clear the air over certain issues that have been making news all over the social media and other forms of media.  First of all, let me quickly say that I didn’t at any time or in any way make a statement that I was quitting the celestial church, rather I always and still reaffirm my commitment to the church under the leadership of our Rev Pastor Emmanuel Mobiyan Oshoffa. Unlike the news going around that I pulled out from the fold, I Israel Oladele Ogundipe affirms that it is false and not near truth.

I also like to quickly address two major issues that have also generated mixed arguments in the media space. First was the news that Cardinal Odunbaku sat down on the seat reserved in every celestial church as the seat of the spiritual head of the celestial church. This incidence happened during our recently concluded adult harvest. I need to clarify that it wasn’t like we ushered Cardinal Odunbaku to that seat, in fact I was busy with other activities during the program when he arrived and I didn’t notice where he sat until he was well seated. Considering the age and position of Cardinal Odunbaku in the Celestial Church, it will amount to a huge level of disrespect and dishonor if I asked him to stand up from the seat where he was seated.

Secondly is the highly publicized issue of King Wasiu Ayinde singing in our church during our harvest. I need to first clarify that we didn’t invite Kwam1 as a guest artiste during our harvest as it has been spread in the media. I met Alhaji Wasiu Ayinde at a particular function recently and he promised to come to our harvest to celebrate with us because he believed so much in the grace of God over my life and that he really wants to be a part of the Genesis Global family.

He attended our program and he sang a number of praise songs to God in appreciation for the great things he is doing in Genesis global. It will amount to discrimination if I said no to him when he offered to join us to thank God during our harvest. He is just one of the numerous guests who came to show us love. I need to also emphasize that we did not pay a dime to him for attending our program. As much as possible, we are open to corrections but its important for me to let people understand the true picture of what transpired.

Thank you for believing in me.