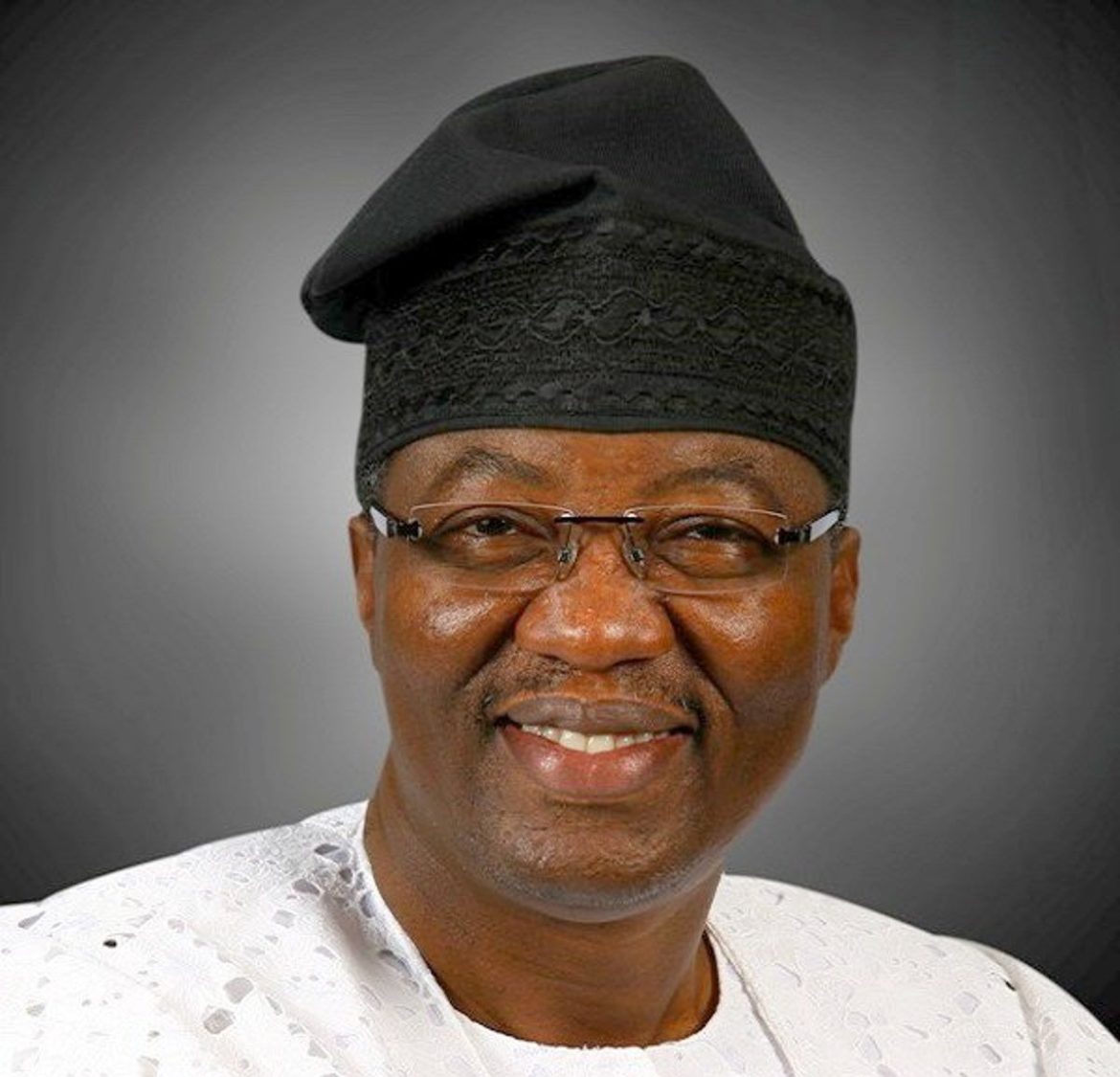 Former Governor of Ogun State, His Exc. Otunba Gbenga Daniel who is also the All Progressives Congress (APC) Ogun East Senatorial Candidate for the 2023 general elections is set to kick-start his election campaign with a Mega Rally on Sunday, 2nd October, 2022.

The *OGD Mega Rally and Campaign Flag-off*,” will commence by 11:00am at Ita Oba, Akarigbo Palace, Sagamu, Ogun State.

The Ogun State Governor, Prince Dapo Abiodun, MFR, is expected to be the Chief Host at the Rally.

A major highlight of the Mega Rally, which promises to be colourful, will be the Empowerment Programs which Otunba Gbenga Daniel has been known for over the years.
In recent years Otunba Gbenga Daniel has been awarding hundreds of scholarships across various Local governments amongst other multidimensional empowerment initiatives which started over 20 years ago via his pet project, The Gateway Front Foundation.
The following are the prizes will be won:

These empowerment programs will continue as the campaign machinery traverse the length and breadth of Ogun East Senatorial District.

The public, members of the All Progressive Congress, friends and well wishers across Ogun East Senatorial District, and beyond including Local Government Chairmen, Councillors and Party functionaries, are hereby invited to this special event

How The Ooni of Ife Dazzled Everyone At Olojo Festival