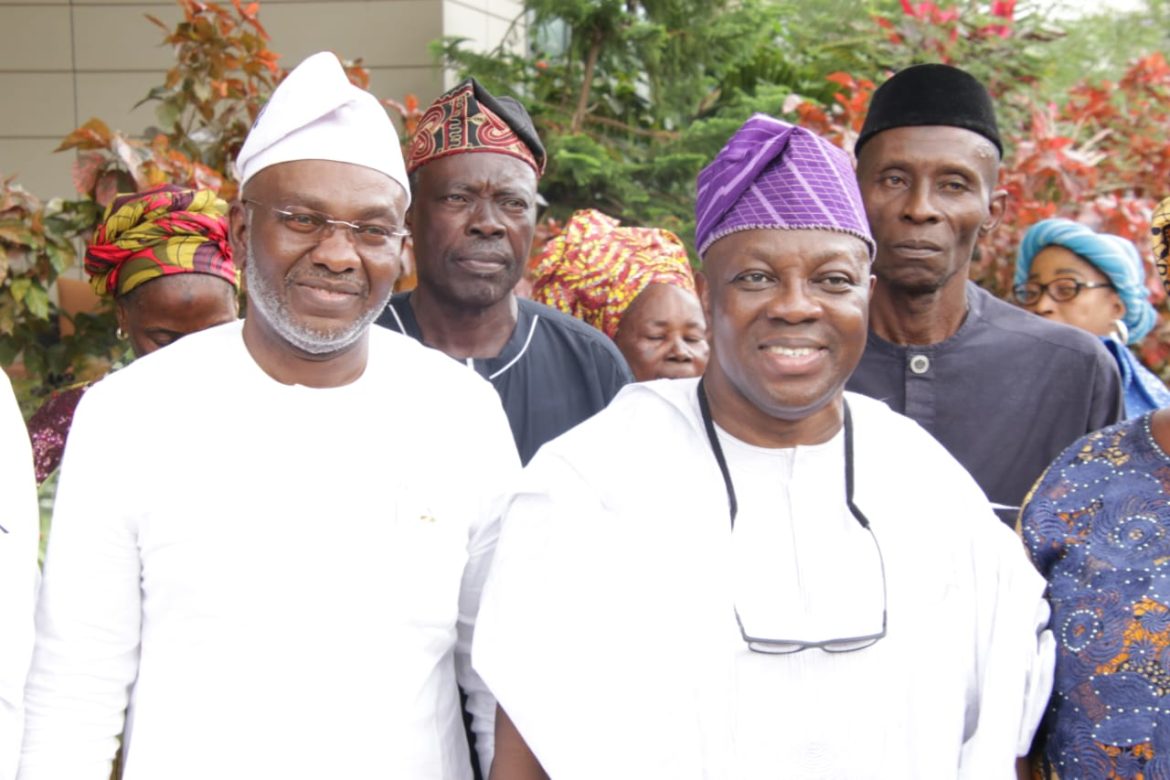 Following the judgement of the Federal High Court sitting in Abeokuta yesterday against the gubernatorial candidate of the African Democratic Congress, ADC, Barrister Biyi Otegbeye and his running mate, Babatunde Awonuga, Otunba Rotimi Paseda has said that they will emerge victorious in the forthcoming 2023 general election.

Paseda, while reacting to the judgement of the Federal High Court in Abeokuta, which instructed the Independent National Electoral Commission (INEC) to delist the names of the candidates of ADC from contesting in 2023 described the judgement as a mere distraction from the agents of anti people’s oriented government.

Paseda noted that the good people of Ogun State are all aware of the antics of the government of the day against the candidacy of ADC’s Otegbeye, who has already won the Court of public opinion.

Paseda said, ” We know what is happening and we are well aware of the distraction and a feeble attempt by the government of the day to prevent the people from their democratic rights to elect who they want. The people have resolved to elect Otegbeye, and no arm twisting can stop it”.

“Otegbeye has won the Court of public opinion and this pronouncement by the Federal High Court will only strengthen people’s resolve.  The people deserve a right to alternatives, to choose who they want and they cannot be constrained from doing this because this is not a military era”.

“We know those who are hiding behind a finger to prevent democratic exercise. Those who have lost hope in winning in a free and fair contest will always do anything to create a shortcut to victory”.

Paseda also expressed confidence that the appellate Court will treat the case on its merit, adding that all facts are available. He added that the people have been calling to show solidarity after the ruling.

“The calls have been from people across the 20 Local Government areas of the State, even calls from the other sides have shown that people are truly fed up with this State government and their antics. People have seen through them and have resolved to elect Otegbeye. People are not deterred”, Paseda concluded.

Otunba Rotimi Paseda was a two-time governorship candidate in Ogun state, who has contested under the Unity Party of Nigeria, UPN in 2015 and the Social Democratic Party, SDP in 2019 respectively.