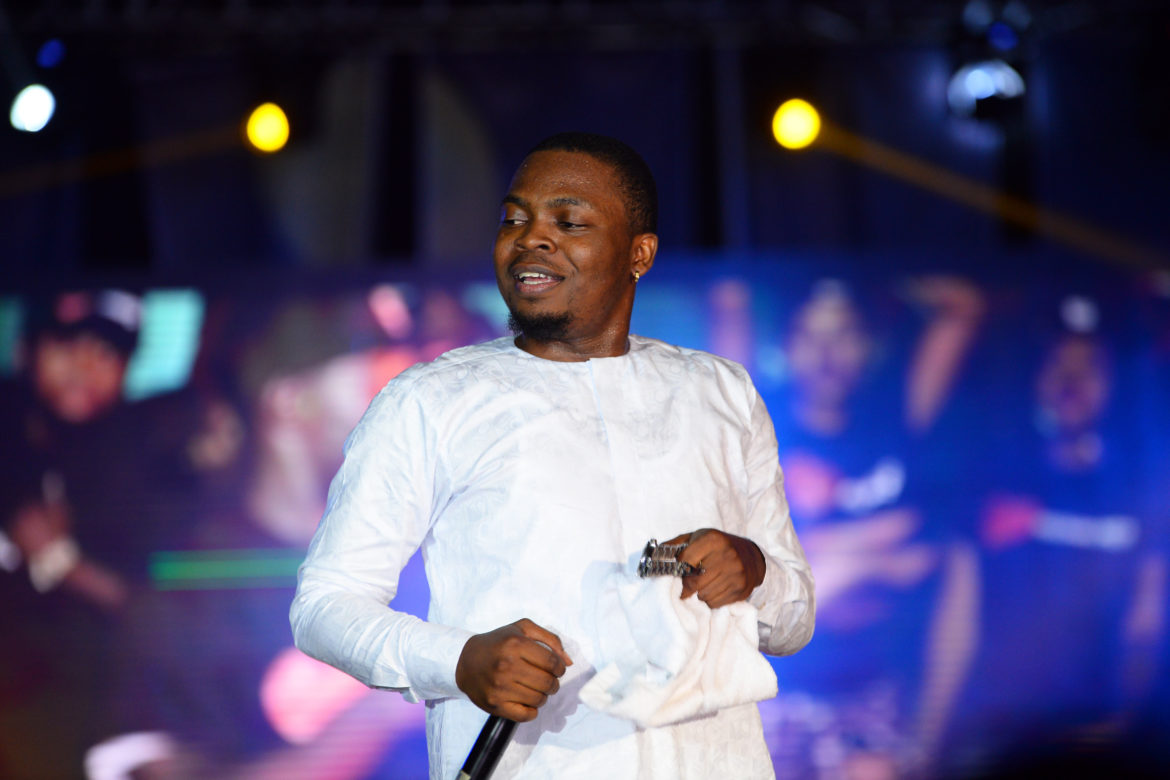 This simply means that there is going to be an interesting mix of great indigenous music that cuts across all ages and genres – something for everyone to enjoy and groove to during the 8-day long jamboree. 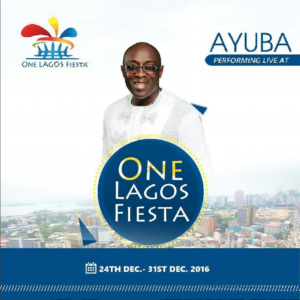 More so, renowned disc jockeys and stand-up comedians from across the five regions – Agege Stadium, Ikorodu Town Hall, Epe Recreational Centre, Bar Beach at Victoria Island and Badagry Stadium – will be on standby to provide non-stop entertainment to the thousands of Lagosians who will be ushering in the New Year with the One Lagos Fiesta.

According to Commissioner for Information and Strategy, Mr. Steve Ayorinde, “The beauty of One Lagos Fiesta is the fact that as a creative economy in all the five divisions of the state is being developed, residents also have the opportunity to watch several superstars that they only see on televisions or would have spent a fortune to watch in Lagos Island or Ikeja for free.” He also added that residents in each division will also have the opportunity to welcome Governor Akinwunmi Ambode to the show in their areas, as the Governor has promised to be present in each of the zones.

Check out 10 countries of the world that banned Christmas