It was another moment of history as Dr. Iyiola Omisore in his characteristic manner gathered his supporters and well-meaning stakeholders in Osun state which includes Civil servants, artisans, NGOs, religion leaders etc. for a feedback and appreciation meeting. The discussion forum which held at Atlantic Civic centre started around 11:30am upon the arrival of Senator Iyiola Omisore and other leaders of the Social Democratic Party.

Appreciation makes the opening remark of most speakers at the event as less wouldn’t have been expected of a party that enjoyed goodwill support to the tone of 128, 000 votes against all odds of monetary inducement. The SDP leaders and members expressed their satisfaction in the moral and integrity conducts of the party in the just concluded election and vowed to maintain the standard in future elections. Of particular interest is the speech of the DG campaign of OMISORE, Hon Bade Falade who acknowledged the votes of the civil servants, pensioners, devoted God worshipers and the Ife people.

Meanwhile, a more detailed explanation was given as regards to the coalition entered with APC. The negotiation terms which bothers on restoring good governace, standard education, prompt payment of workers, pensioners salaries and arrears, encouragement of local contents among other SDP pillars of good governace. Prof Yemi Farounbi and Senator Iyiola Omisore revealed how Osun State PDP leaders discouraged Alh. Atiku Abubakar and Sen. Bukola Saraki from entering into a good governace agreement boasting they can win the election on their own accord. Unlike PDP, APC made a sound commitment to the terms of the negotiation by signing an MOU that would enable the proper reflection of the SDP ideologies in the incoming government.

On a final note, Sen. Iyiola Omisore assured the audience that timely town hall meetings will be called subsequently to evaluate the coalition effectiveness. 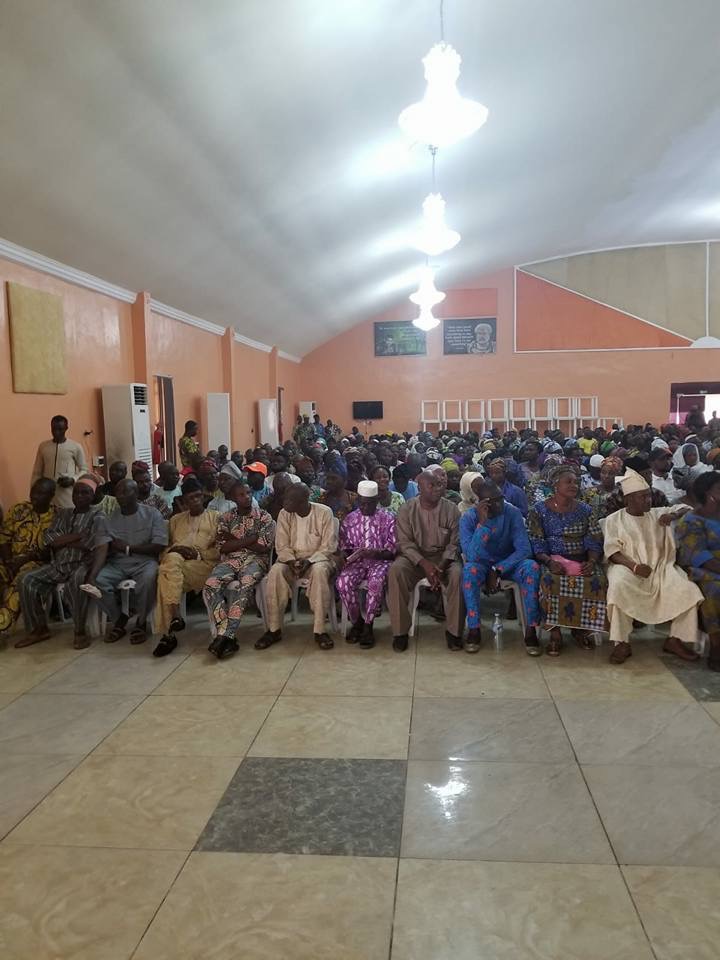 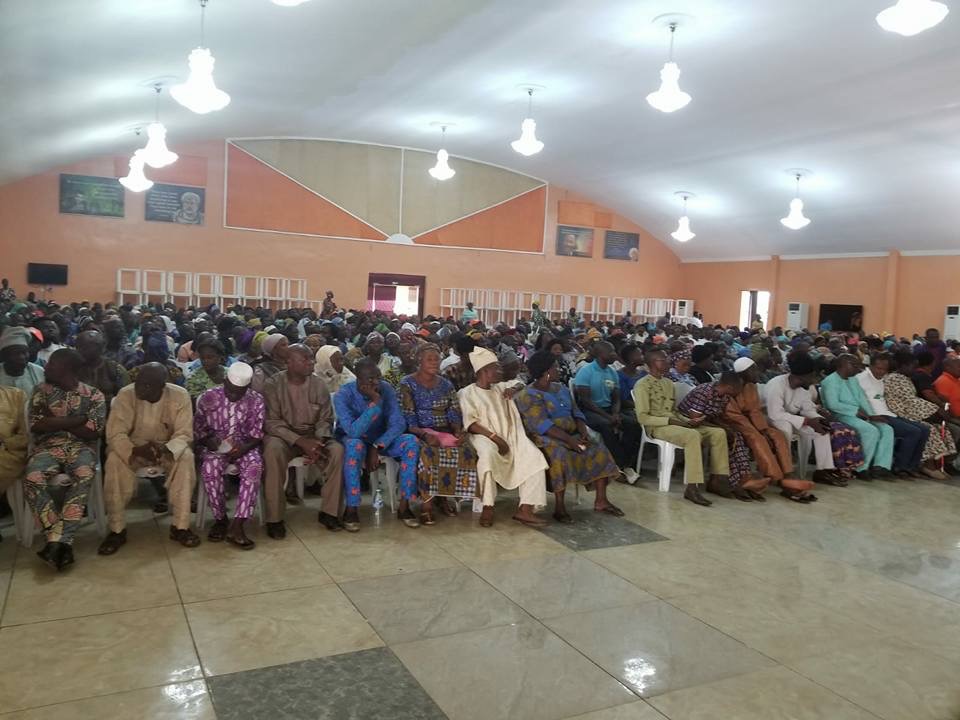 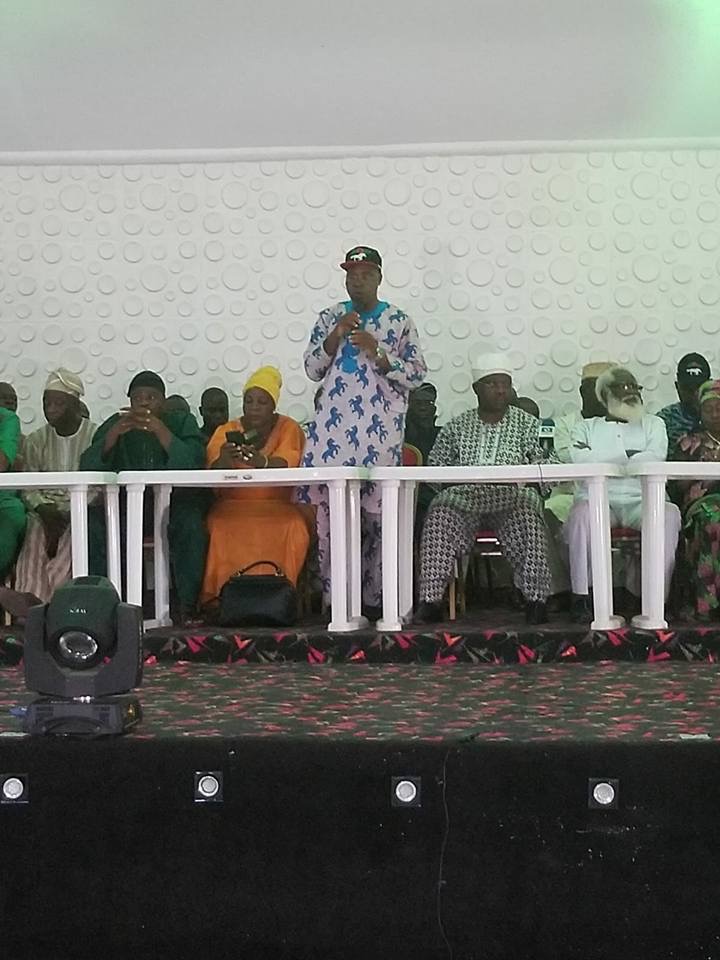 JUST IN: ONE MAN’S EGO OR SALVATION FOR PDP AND NIGERIA