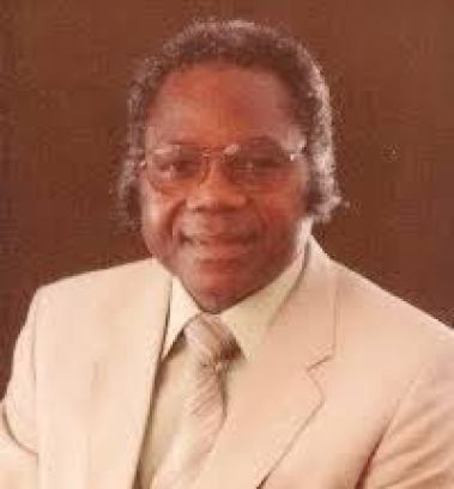 The Ambrose Alli family has reacted to the posthumous presidential pardon he was granted yesterday by President Muhammadu Buhari, after being sentenced to 100 years in prison by a military tribunal during the military regime of Buhari for allegedly misappropriating N983,000 in funds for a road project.

Ambrose Alli’s son, Andrew stated that his family does not believe his father committed the offence he was imprisoned for. He also thanked Governor Godwin Obaseki of Edo State, for orchestrating the pardon.

“We are aware of the announcement concerning the pardon of my father, Professor Ambrose Alli, made by the Government, via its social media pages.

“Although we are yet to receive any direct official communication on this matter, we are pleased to hear that our father/uncle/brother/grandfather has received a presidential pardon.

“We have never believed that he was guilty of anything, other than giving his all to improve the lot of the people of the former Bendel State and, indeed, Nigeria. This is demonstrated by the enduring legacy that he left.

“We thank his excellency, President Buhari, as well as his excellency Governor Obaseki, and all those who have supported the process inside and outside government, for their recognition of this fact.”

Ambrose Alli regained freedom after Gabriel Igbinedion, Esama of Benin paid a fine of N1 million to Buhari’s military government. He died on his 60th birthday on September 22, 1989, at the Lagos University Teaching Hospital (LUTH)

Our son was never guilty – Ambrose Alli’s family react after he received presidential was last modified: April 10th, 2020 by Reporter