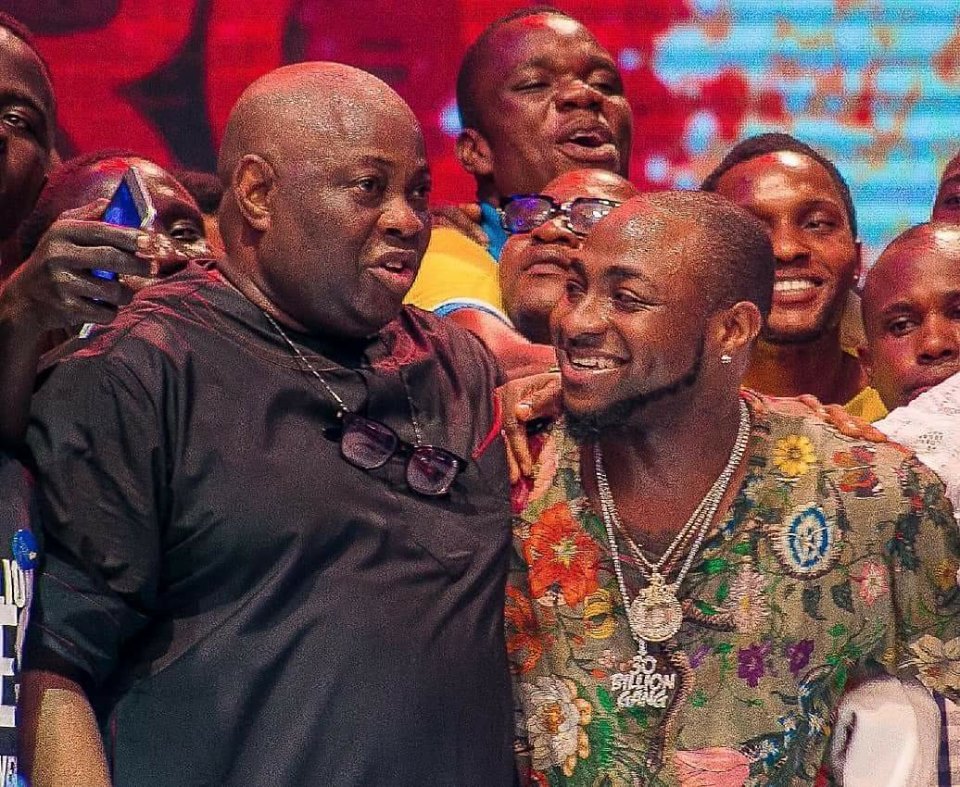 Sunday night of December 17th was special as the Ovation Red Carol marked a decade that the initiative set out to give profound memories to the Yuletide. By the way, it was my first experience with the now famous annual event.

Kudos to my egbon, Bashorun Dele Momodu, the tenth anniversary was well put together. The support from Mrs. Esther Ajayi was magnificent. Indeed, a celebration of charity, good and thankful heart, and above all, God’s faithfulness.

Without doubt, everything about the event was “bae”. From the decor to the guests, it was a pretty evening. What with the legion of performances? Excellent pieces!

But the biggest surprise was yet to come even when practically all the A-list acts had taken their turn to serenade the audience. And then, Bob Dee as Bashorun is fondly called dropped the bomb.

He hinted of the biggest forgiveness that Sunday evening that spilled into Monday morning and the audience was first lost for a few minutes. What forgiveness, we all queried? Suddenly, his arrival was announced with a bang and lo, it was Davido, who gave a surprise showing.

Without underplaying the performances preceding his, Davido lit up the arena. He was the first and only act that sent the entire hall into some eerie frenzy. The atmosphere was charged and he delivered. It was a beautiful night, closed with the performance by D’Banj.

That reconciliation was worth it and timely, albeit two years after. Bashorun was mature about it and Davido too, I would think, showed commensurate remorse. At least, bygone is now bygone.

Ovation Red Carol Celebrates A Decade As Davido Shows Up At The Arena – By Olaleye Olawale was last modified: December 19th, 2017 by Online Source