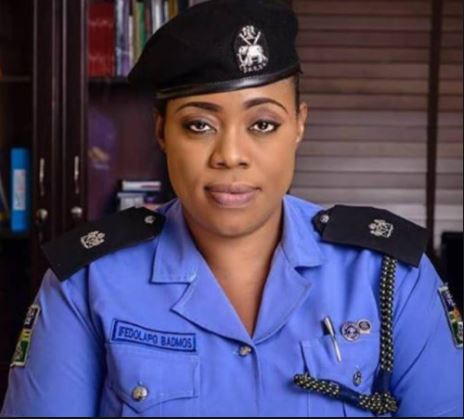 Following the growing rate at which female pants are reportedly used for rituals, Popular Police PRO, Dolapo Badmos has said,’henceforth anyone caught stealing pants might not be charged for stealing but attempted murder’.

According to her, ‘ the ones caught in the act always confess to be using it for rituals whereof the owner dies prematurely’.