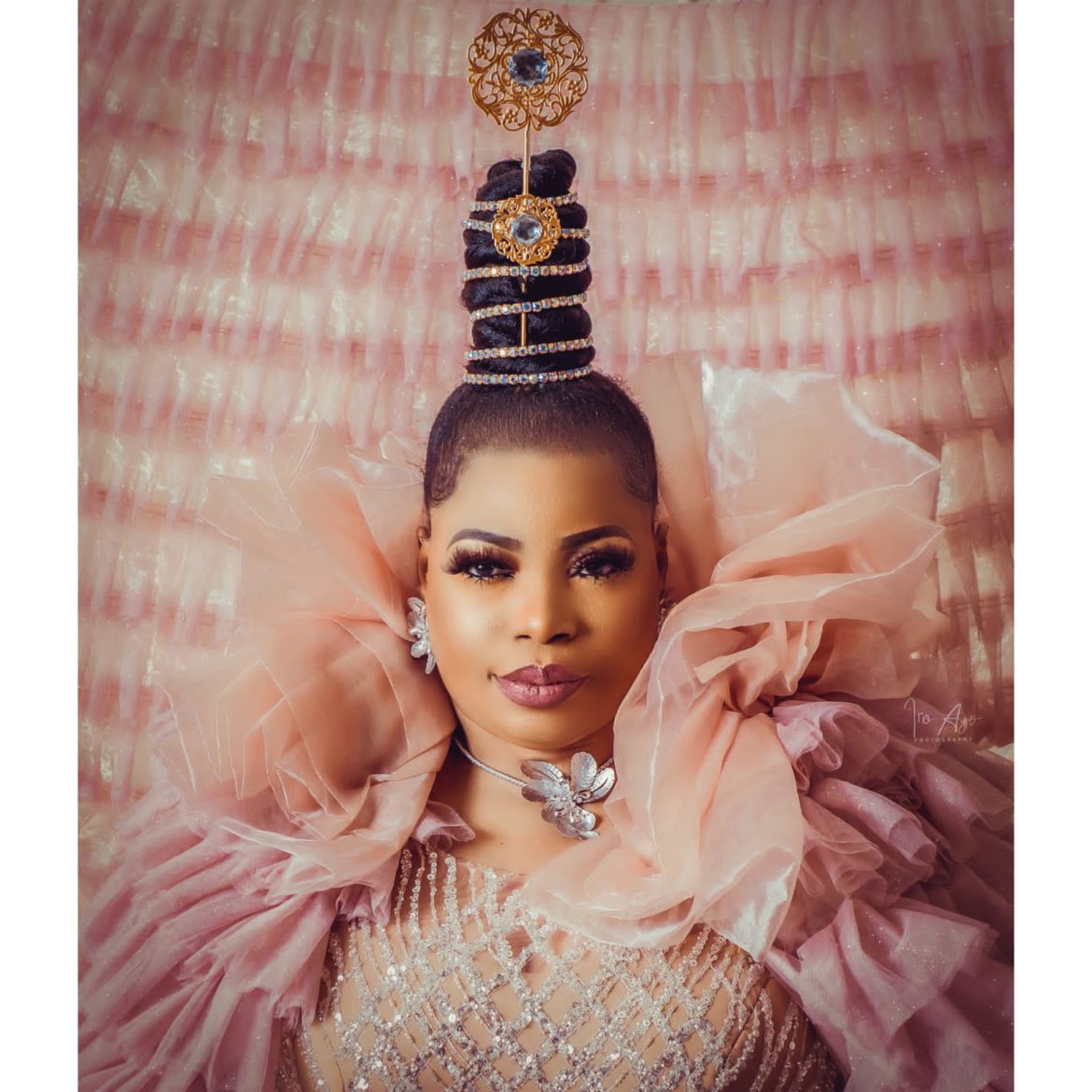 Every 1st of October is a special and significant day for the Olubori family and members of the fast growing church, ROSAC. Why? This is because it’s their founder, Prophetess Mary Olubori’s birthday.
This years birthday was held at newly opened Providence Hotel By Mantis in G.R.A Ikeja,Lagos. The 5 Star hotel was very busy last friday, as many dignitaries trooped out in to celebrate with the family.

It was a Surprise party organised by Pastor Israel Olubori and few members of the Ministry to celebrate the grace of God upon his wife’s life. And everything went well according to plan, as she was dazed by the huge number of dignitaries she met at the venue, especially, seeing her husband who she taught was in London.

Pastor Israel Olubori flew in from London that same day.He had to hide his luggage at the venue, just to make sure everything went well as planned, even though it was tough bringing her down to the venue because she had no plan of leaving her hotel room.
It took the intervention of some close friends and family to get her to follow them for a dinner, just to mark her day.

It was indeed a remarkable night for the celebrant, her lovely husband and well wishers. There was enough to eat and drink.

Actor Adeniyi Johnson and Comedian Asiri compered the event while Boye Best, Yòmi Are and Adegbodu twins thrilled the guests with their melodious songs.

EXPO 2020 OPENS TO FANFARE AND FIREWORKS