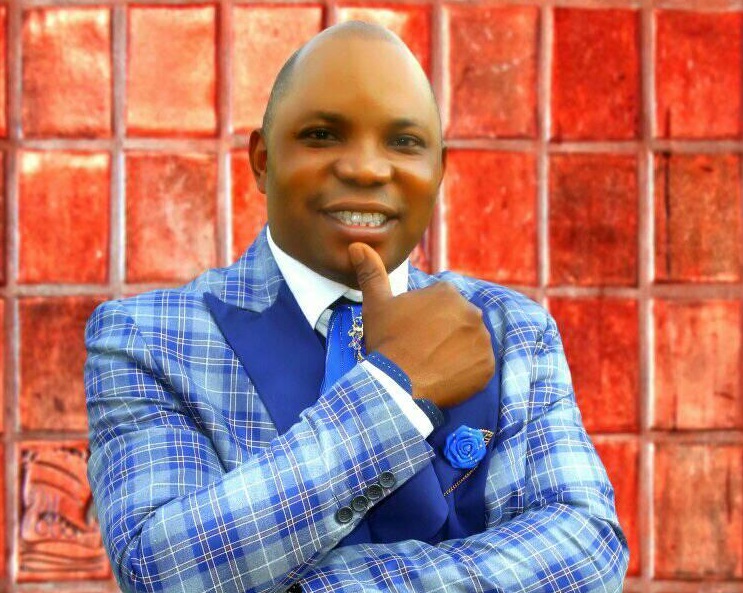 Popular pastor, Justice Great Itomo has released prophetic alert for Christians to adopt for the remaining days in July to evert imminent crisis between the North and the South in Nigeria.

In a statement released and made available to Citypeople, Pastor Justice Itomo stated that Nigerians need to intensify prayer for peace to reign in the country, and gives guidelines on the prayer direction

(1) From the remaining days of July to September we still need to intensify prayer for our country Nigeria against the battle between Norths and  the Souths Captains  of state on the issue of  Rotation of power and other National issue, if not handle with wisdom may degenerate into another crisis that we set the nation on fire .

(2) From this July to August let the Kaduna state government as a matter of Augency Engaged Religious leaders both Christian and Muslim in the state to intercede against another round of blood sheds and killing the state.

(3) From the month of August to October I saw very  clearly a threats to our Democracy within the four corners of Nigeria if not properly handle.

(4) From August we must intensify prayer for our security Agency Especially the Army’s and the police against attack in various barracks.which may result to lost of life and properties.

(5) I saw a new polical party that will Springs forth suddenly to challenge the ruling party from August to December.

(6) From August to December we must pray seriously against a sudden disappearance of an Air craft that will involve important personel, plan crash,ship capsizing   that will draw the attention of families.

(7) From August let pray for our country against the spirit of disunity and hate speech that is already spreading like a  wide fire against the togetherness of the Nation.

(8) The wind of untimely death ravaging the Entertainment industry needs a Divine intervention and a rebirth of many actors and actresses embracing the Almighty God for mercy and their safety.

(9) From August I saw a spiritual wind blowing and shaking many African countries.

(10) let pray against flood from August to October in our country Nigeria.

As  a watch man of this Nation it’s my responsibility to stand in the gap in prayer for peace, Unity and progress of my Jerusalem.(Nigeria).