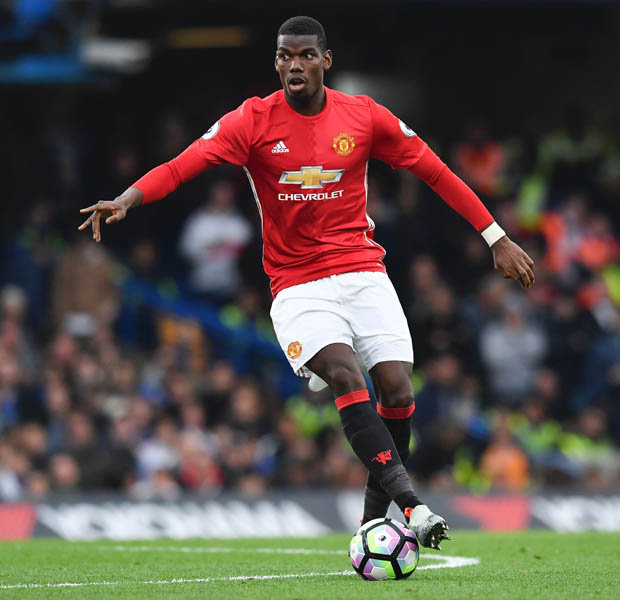 Paul Pogba says he is focused on helping Manchester United achieve more success, but also on being a real leader for the team.

The midfielder was asked about the loss of two of the biggest characters in the dressing room, Wayne Rooney and Zlatan Ibrahimovic, during a press conference at Georgetown University ahead of Wednesday’s match against Barcelona – the final fixture in the US ahead of two games in Europe on Tour 2017, presented by Aon.

In reply, the France international explained the importance of learning from players like Rooney, Ibrahimovic and current captain Michael Carrick and he hopes he can one day become a renowned leader within the team.

“Obviously, Zlatan was a leader, he was a big leader, because he always helped the team and even when he wasn’t playing he was a leader outside of the pitch,” declared Pogba.

“I have been here for one season and I came here to hopefully be a leader for the team. That is the objective, that is how you should be. You want to grow up as a player and as a leader as well. Hopefully I can learn from Wayne, from Carras, from all of the players and become a leader.”

When asked to look back on his transfer-record arrival last summer, Pogba admitted: “It was a big challenge for me. I knew that I wouldn’t be playing in the Champions League but I said to myself that I want Manchester United to be the Manchester United that I knew back in the day.

“I think we are on the way [towards that]. We won three trophies last season, we are back in the Champions League and the team is improving a lot again. So I hope that we are going to continue in that way, and improve and improve.”