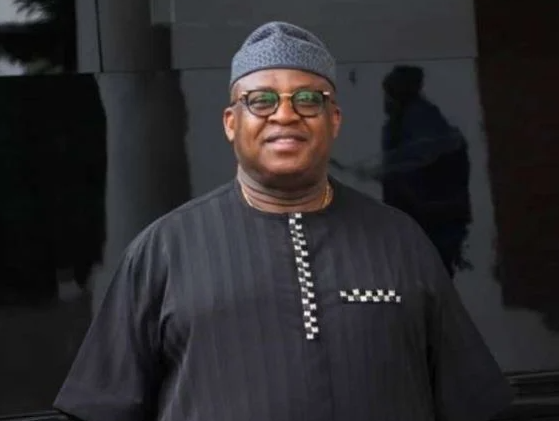 Orbih, who was returned unopposed at the party’s zonal congress held at the Obi Wali International Conference Centre, Port Harcourt, polled 960 votes out of the 964 votes cast.

In his acceptance speech after the inauguration of the new leadership of the party in the zone, Orbih pledged to reposition the party and make it stronger in 2023.

He assured that the new executive would not betray the trust and faith reposed in them by the delegates.

Orbih commended the PDP governors in the zone for continually keeping faith with the party.

He added that South-south was proud of PDP governors in the zone whom he said had done well and showed that “if it’s not PDP, it’s not PDP”.

He accused the federal government of neglecting the zone, and not allowing it proper representation in key appointments at the federal level.

He said the way forward was to sustain the growth of the party in the zone.

“All states in the zone are PDP and would remain so until the presidency returns to the party.

“We can, and will achieve a lot through unity,” Orbih said.

Meanwhile, Governor Godwin Obaseki praised the party in the zone over the conduct of the congress which he described as “excellent”.

Obaseki said there was a lot of work to be done by the new executive to ensure the party remained united in the zone and produces the next president of the country.

He said the party was more united than ever before.