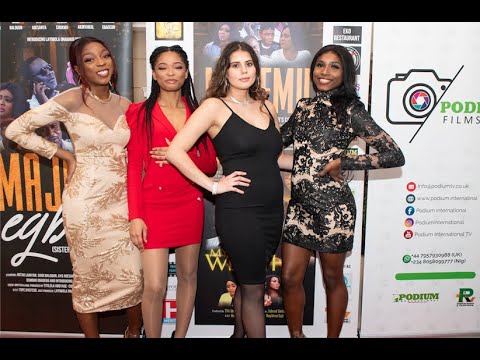 Mikky Banjo, AKA M1 has been a theatre artist in the UK with over 34 stage performances across London.

He has decided to give Nollywood a shot in order to stay rooted and connected to his source.

The new film has been released on Thursday the 13th of February 2020 to launch the channel that will be bringing loads of Nollywood and other African Movies to the comfort of your home.

To watch Majemu Egbon the movie, you’d have to go straight to the Podium Cinema Channel on Youtube as it won’t be available on any other platform so soon.