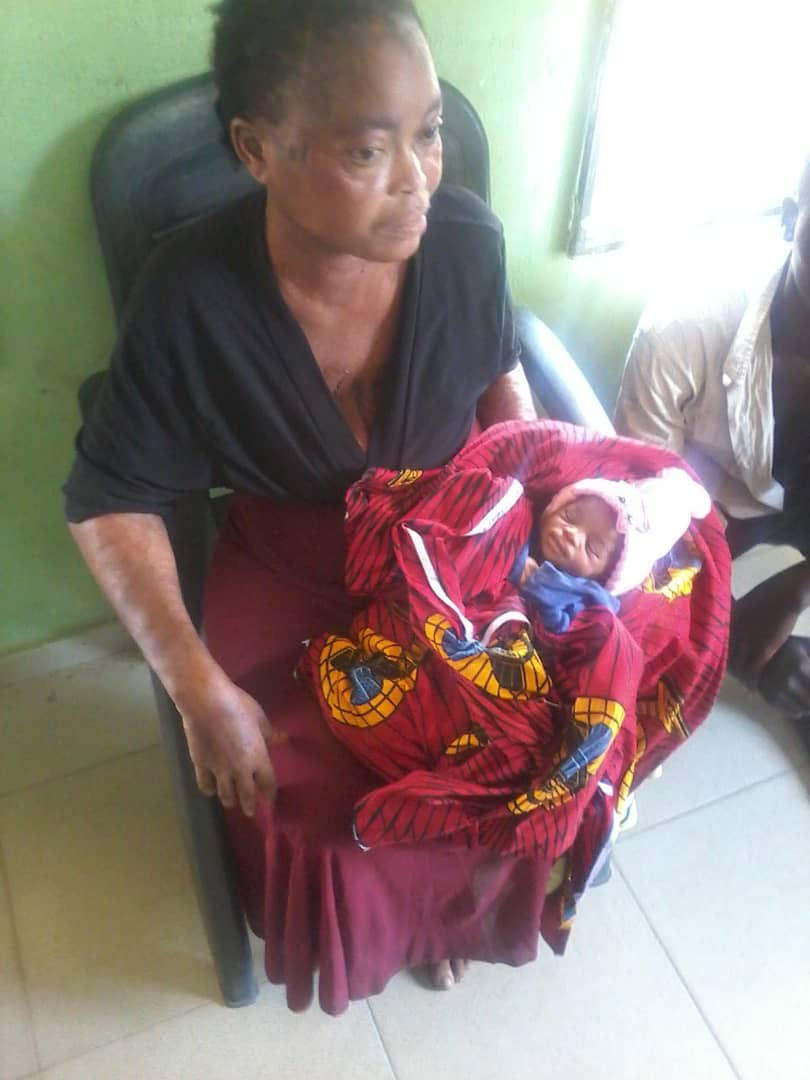 The baby’s mother was arraigned alongside the buyer identified as 49-year-old Happiness Bini, who was charged with unlawful adoption of a baby.

Nwankwo and Bini who are facing a three-count-charge of conspiracy, child trafficking and unlawful adoption, pleaded not guilty to the charges. Police prosecutor, ASP Ezekiel Ayorinde said they were arrested after receiving information that Bini was in possession of a newborn suspected to have been stolen.

The defendants were granted bail in the sum of N200,000 each with two sureties in like sum. Their sureties must be gainfully employed and have evidence of two years’ tax payment to the Lagos State Government.

Police nab woman for ‘selling a day-old-baby’ for N300k was last modified: November 26th, 2019 by Reporter