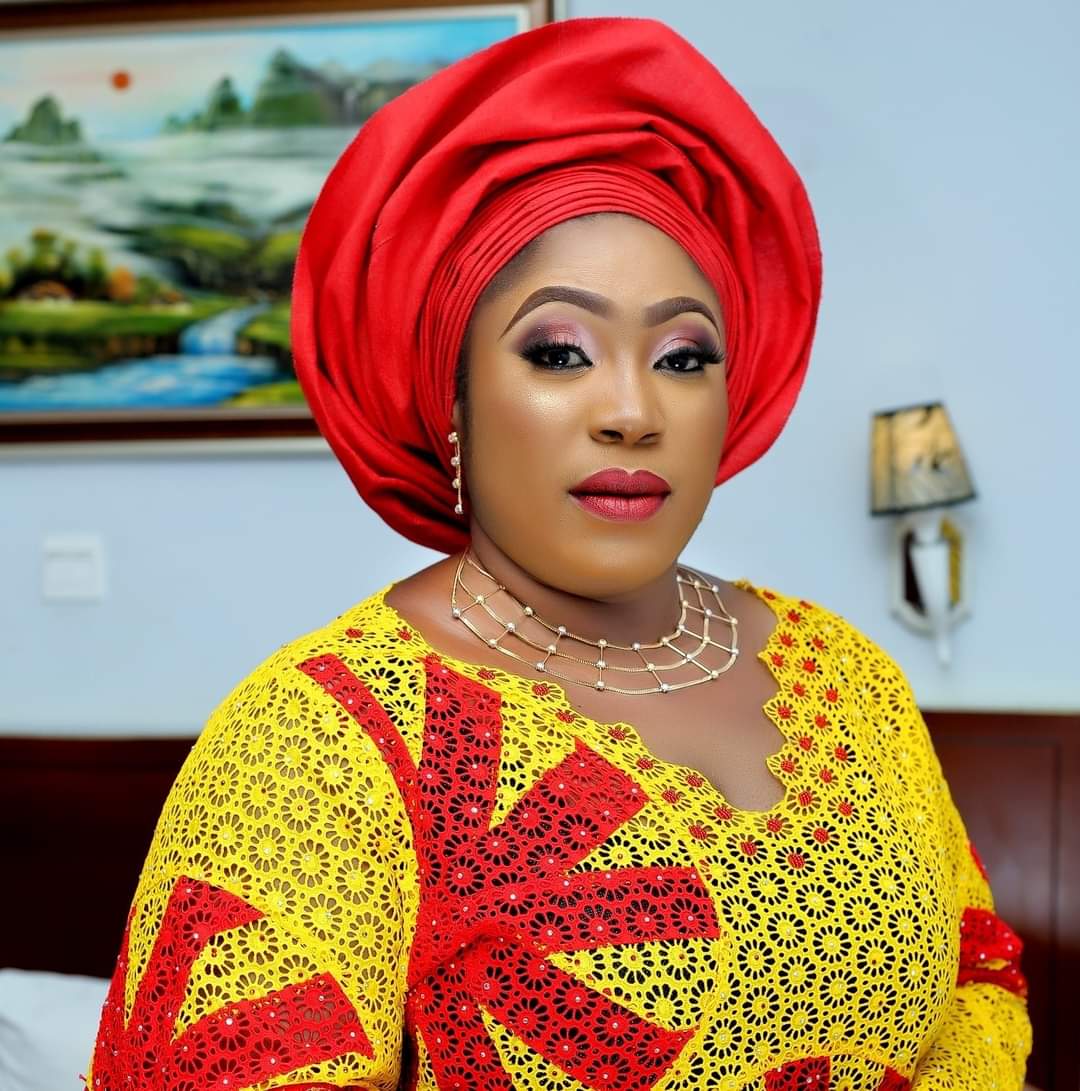 On the 21st of December,2021, popular Epe businesswoman Mrs. Tobi Awosoga-Bamgbelu held a talk of the town party in Epe, Lagos State.

The event was held at Jubilee Charlets Hall,Marina,Epe Lagos State and was anchored by Popular Actor, Alado. It was a classic event that was well organised by popular event Planner, Abik Decor & Event.

This beautiful lady who is the CEO of OnileOnile Global Services, celebrated a 3-in-1 party: her House Commissioning, 3rd Year Anniversary Of ONILEONILE Global Services and her Birthday party.

The Celebrant was ushered in by her handsome husband, Mr Oluwaseun Bamgbelu and her parents Mr. & Mrs. S.O Awosoga.

The opening prayer was by Mrs. Dada Bisola and a Muslim Cleric also prayed for the celebrant.

Then, the MC,Alado called for Dj Fresh to give everyone lovely music. As the music was going on, you could notice the drink served by Richbett Drinks and food served by HKK @Kitchens.

The Chairman of the occasion, Hon. Rasaq Suliu ( former Chairman of Eredo Local Government) described Mrs. Tobi Awosoga Bamgbelu as someone who is very kind and that she’s a go- get- it person. She never believes something is impossible,he revealed and said she is very respectful.

Many people who also talked about Mrs. Tobi Awosoga Bamgbelu said she is a complete mother to all.She can give her last cash to even people she never met in her life.

The celebrant was called out to cut her cake with her husband, before they moved to the dancing floor, as popular Fuji Star, Abiola Ganiu Ayinde (X1) dazzled everyone with his lovely music.