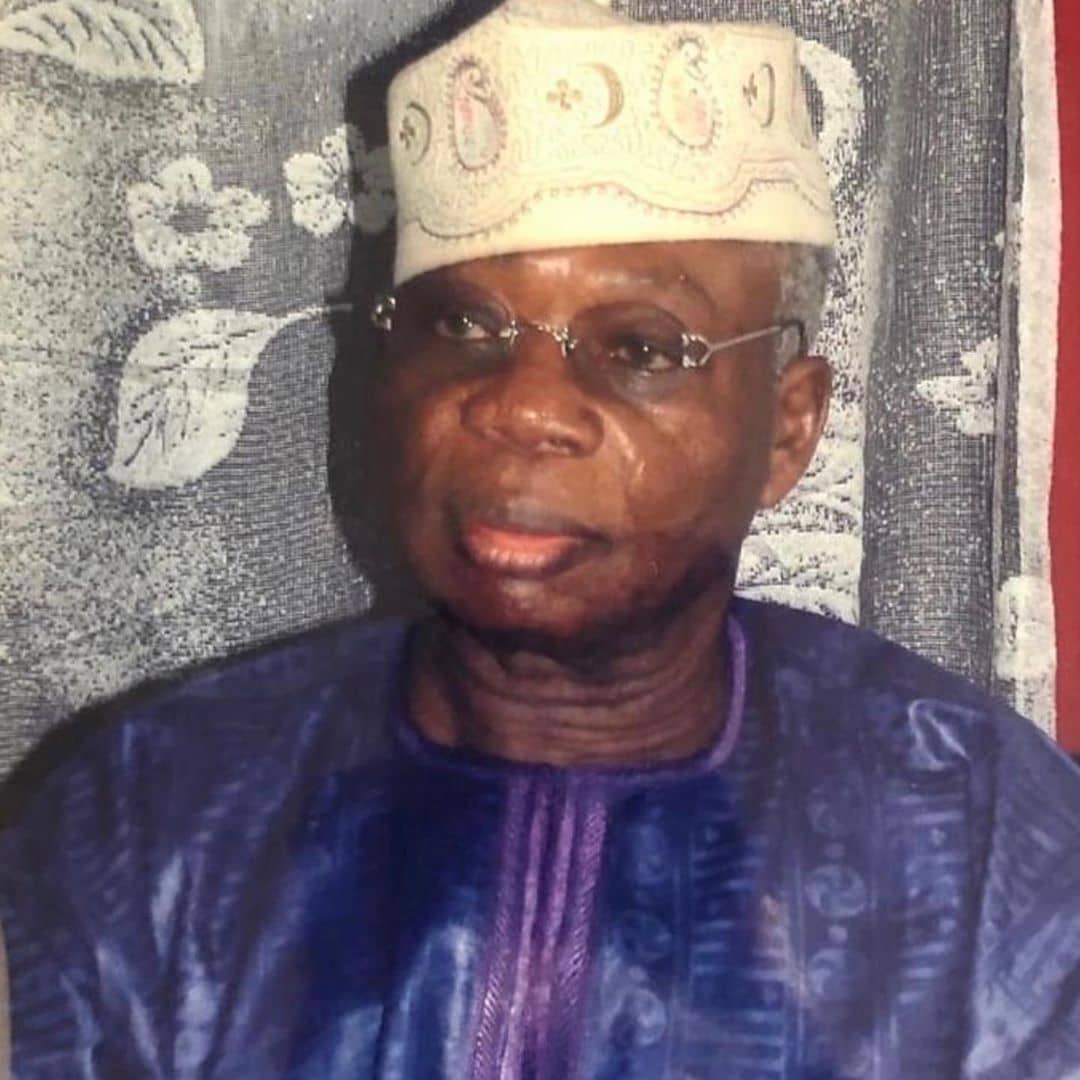 Nigeria’s Islamic movements are in sober mood as  President of the Muslim Ummah of South West Nigeria, MUSWEN, Alhaji (Chief) Sakariyau O. Babalola passed on, Wednesday, October 2, 2019 at the age of 87.

Before his death, he was a lover of young Nigerians and he empowered many economically. An industrialist of great repute, he was a strong believer in hard work, dignity, and honesty. He was also a disciplinarian of no small measure.

Popularly known as ‘SOB’, Alhaji S. O. Babalola was a sociable personality in the 70s and 80s and Fuji musicians waxed records in his praise. Alhaji Babalola was a popular philanthropist who rescued thousands of poor Nigerians from poverty. To his credit were several chieftaincy titles.

He was close to Nigerias Billionaire industrialists, Alhaji Rasaq Okoya, Samuel Adedoyin and other Islamic clerics.

His daughter, Bimbo Babalola took to her Instagram handle to express her grief and how much her father would be missed.

Rest In Peace Daddy! It hurts so much! Our pillar, our umbrella! To the world you were SOB! To us you were Daddy, the most humble and practical man ever! You have left a huge void in our lives!! I know you are in a better place, This is the worse thing that has ever happened to me! Daddy 💔💔💔! 2nd of October a day to remember! Sun re baba re re❤️❤️❤️❤️❤️