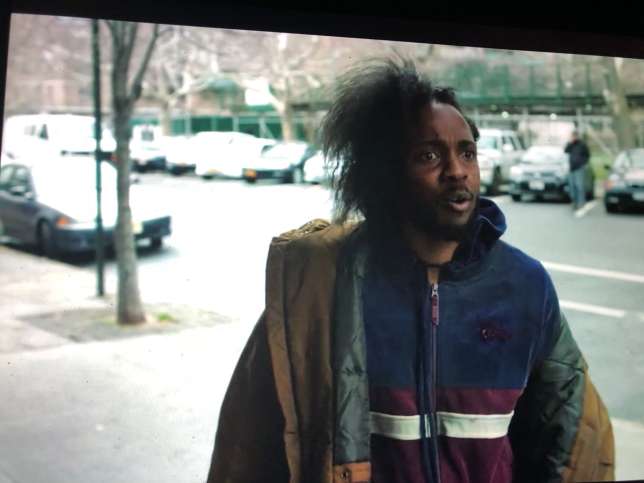 Episode five of ”Power” season five aired on Sunday, and the much awaited debut of Rapper Kendrick lemar got Twitter reacting.

The weekend’s edition of Power marks a mostly bitter, not-so-sweet event for the annual celebration of the St. Patrick family, Tariq and Raina, which helps in highlighting how upset Ghost and Tasha are that their twin daughter, and not their twin son, was gunned down at the end of last season.

It was also the birthday episode as Tommy who misses Tariq’s birthday dinner and forgot to pick up the cake lets him know as Tariq drives the car that he has figured out exactly who tipped Dre off the night of the hit.

Kendrick Lamar’s debut on the scene was however the major highlight of this weekends show and here is how followers of the TV series on Twitter reacted to his showing. 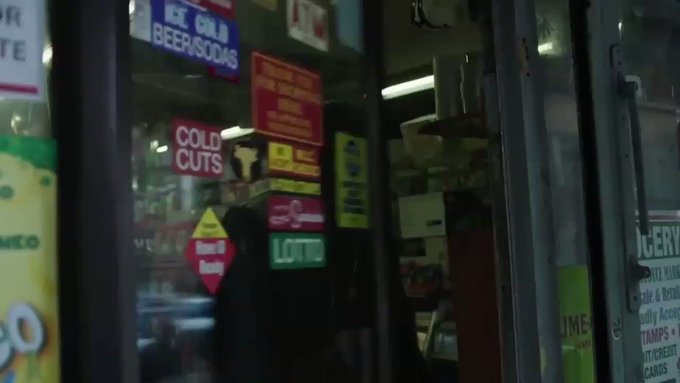 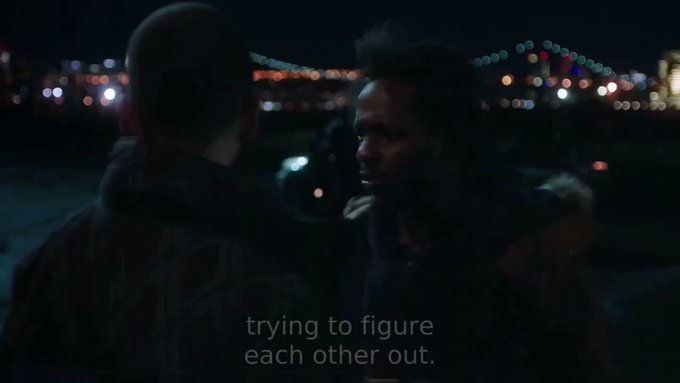 Kendrick Lamar did a good job in this episode

Kendrick Lamar was funny as hell in this episode of power

Kendrick on #power is the best thing ive ever seen

just made my day so much better