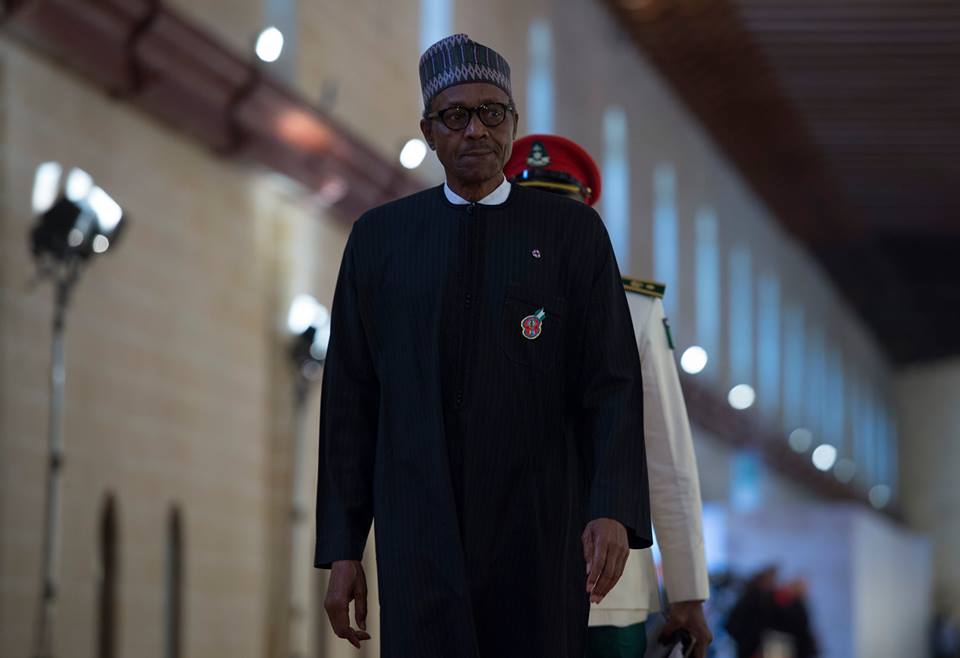 President Muhammadu Buhari on Tuesday undertook a four-day trip to the United Kingdom to see his doctor.

The Senior Special Assistant to the President on Media and Publicity, Malan Garba Shehu, disclosed this in a statement on Monday.

He said in the course of the technical stopover for aircraft maintenance in London on his way back from Washington last week, Buhari had a meeting with his doctor.

The presidential spokesman stated that the doctor requested the president to return for a meeting which he (Buhari) agreed to do.

The presidential spokesman was silent on whether the president had transmitted a letter to the National Assembly to inform the legislature of his medical trip.

He said on his return, the president’s two-day state visit to Jigawa, which was postponed because of the All Progressives Congress, APC’s Ward Congresses, would take place on Monday and Tuesday.

President Buhari returned from London last August after undergoing medical treatment for an undisclosed ailment for over three months.