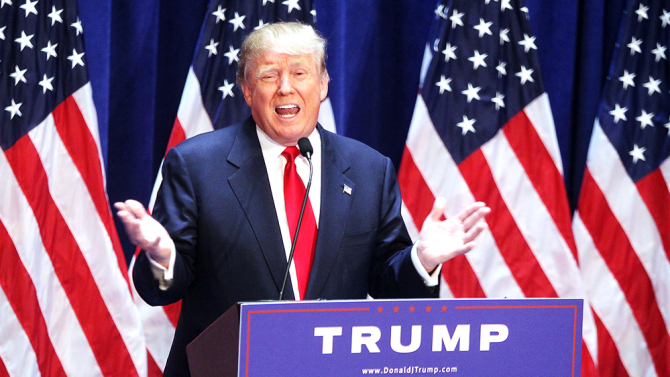 U.S. President Donald Trump will not be tested for the coronavirus, in spite of being in contact with two Brazilian officials in Mar-a-Lago last week who have since tested positive for the virus.

The decision not to test the U.S. president is based on a letter from the president’s doctor.

One of those in contact with Mr Trump, Brazilian President Jair Bolsonaro on Friday denied earlier reports that he tested positive to Covid-19,

The White House released an official letter from the president’s doctor, Sean Conley, which states that Mr Trump’s interactions were categorised as “LOW risk for transmission”.

“The President’s exposure to the first individual was extremely limited (photograph, handshake), and though he spent more time in closer proximity to the second case, all interactions occurred before any symptom onset,” the doctor’s letter states.

The letter adds that there is “no indication for self-quarantine at this time,” and that “given the President himself remains without symptoms, testing for COVID-19 is not currently indicated.”

READ ALSO: WHY SIDE CHICKS HAVE BECOME A POPULAR TREND AMONGST MARRIED MEN – ACTRESS VICTORIA INYAMA