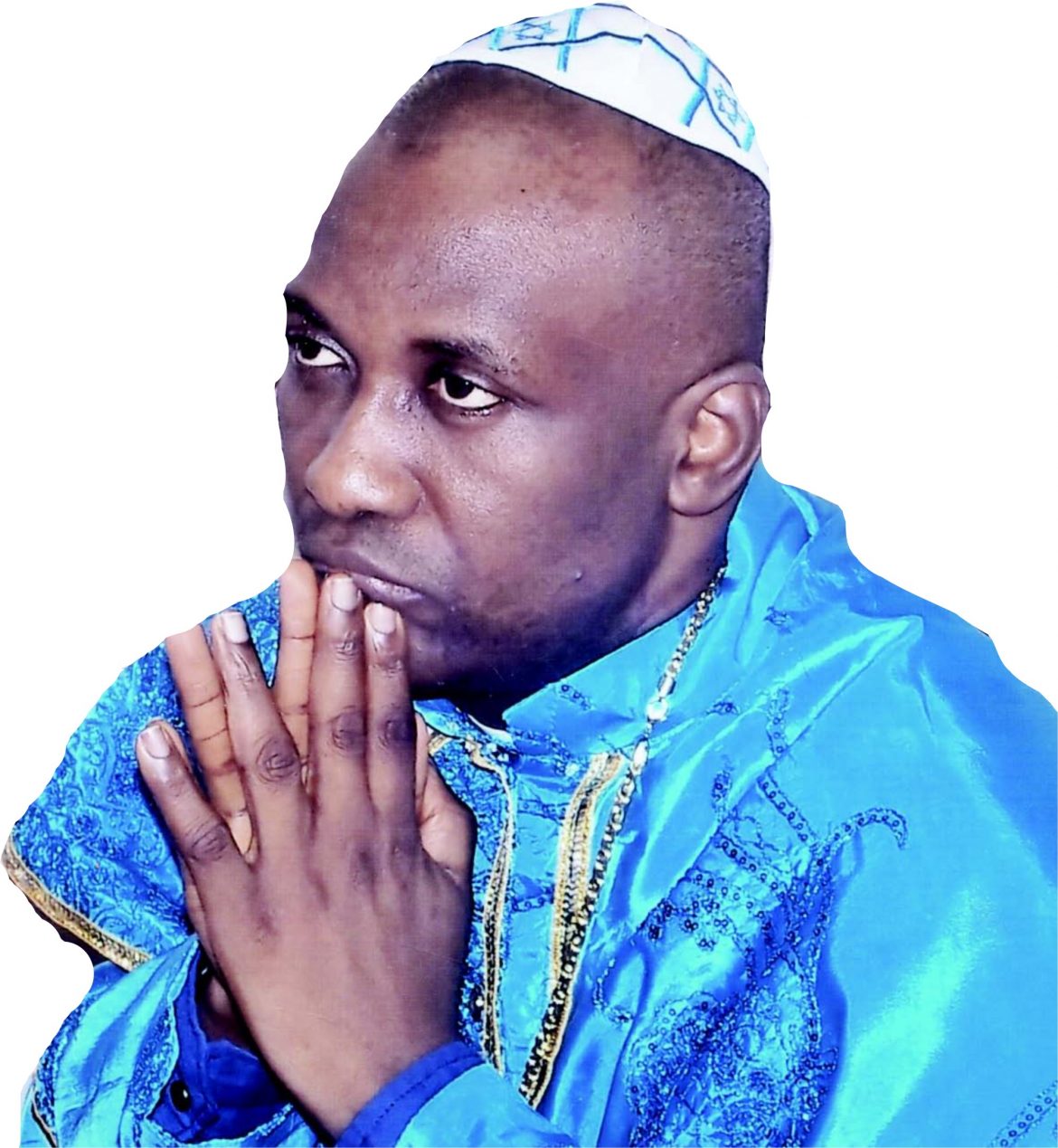 The Leader Of INRI Evangelical Spiritual Church, Primate Elijah Ayodele has spoken once again about the 2023 presidential election in Nigeria.

The man of God had mentioned at different times about some politicians who should not bother contesting or withdraw from the race because he doesn’t see them becoming the next president of the country.

In a statement made during an interview session at his prayer mountain, Primate Ayodele released a long list of aspirants who will not become the next president of Nigeria, while still advising them to withdraw instead of wasting their money unnecessarily.

In APC, he mentioned some big wigs who have been going around canvassing for votes from delegates in the forthcoming primaries.

Also, in the people democratic people, Primate Ayodele advised some aspirants to bury their ambitions because it won’t lead anywhere for them in the next presidential election.

When asked about the current political situation in Kano, the man of God made it known that Kwankwaso’s party, NNPP will have about 70% of the state’s political structure in 2023.

He made it known that Governor Ganduje’s era has gone and that he should be careful of his health as he foresees the danger ahead of him.

‘’In Kano, Kwakwaso will make a big statement in the state in 2023, though he will not become the next president of the country neither will NNPP capture a very large part of the country but in Kano, NNPP will have about 70% while the remaining will be shared between APC and PDP.’’

‘’If a governorship aspirant comes out from Kwankwaso’s party, the election victory will be between NNPP and PDP and that’s if the PDP has a strong candidate.’’

‘’If Governor Ganduje becomes the running mate of any candidate in the APC, it will lead to a total loss for such person. Ganduje is part of Nigeria’s cabal but his era has ended, he should take care of his health very well, I see danger ahead of him.’

Primate Ayodele Releases Prophecy On APC/PDP Aspirants Who Will Lose At The Party Primary was last modified: May 24th, 2022 by Reporter

TINUBU WILL BE HUMBLED, ADELEKE WILL TRIUMPH – PROPHET OLUJOBI DECLARES