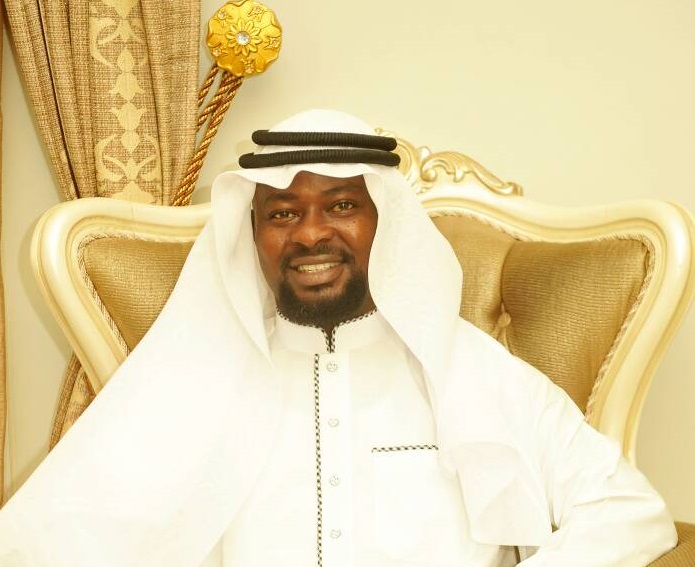 Family, friends/fans from all walks of life trooped to his house to pay homage.

Though, his plan was to celebrate the birthday with few of his close allies but people surprised by showing up to celebrate with him and wish him well on his special day.

Prince Kazeem Eletu-Odibo had many times slept inside buses and under the bridge in Ajegunle. His mum, Mrs Janet Eletu-Odibo, worked at a local restaurant; where she would pack all the remnants to feed her children at home.

Buhari, Not Saraki Responsible For My Appointment — Lai Mohammed

How I Touched The Lives Of OGUN East People – Buruji

All Eyes On AGUNLOYE Royal Family To...