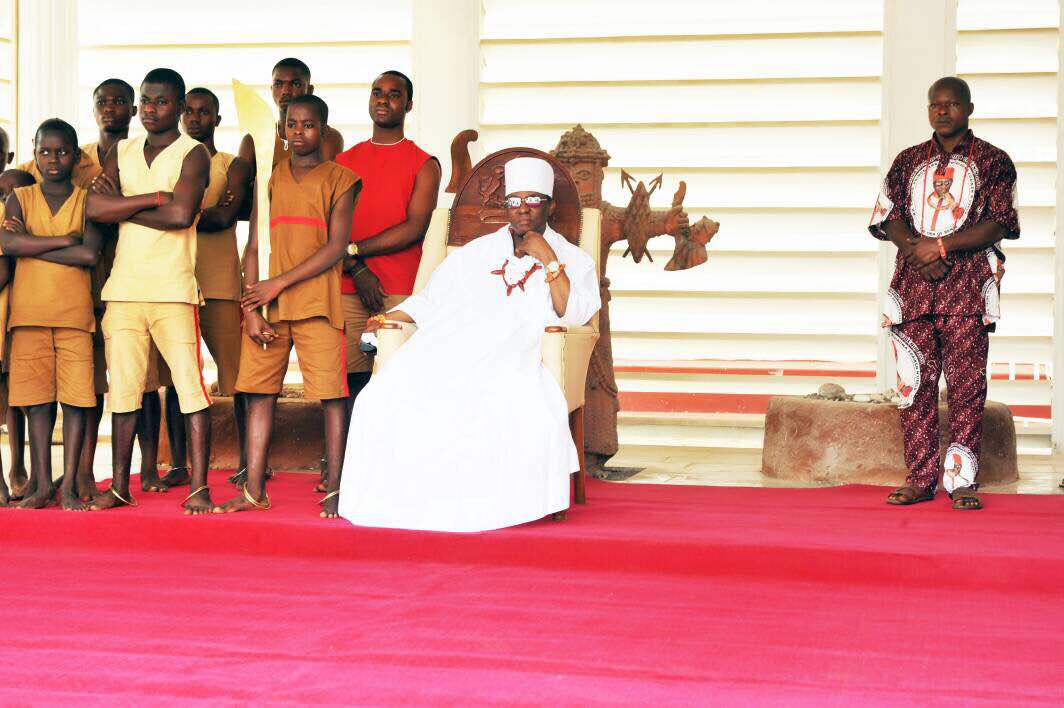 A big history was made on Tuesday 9th of May, 2017 as the Oba of Benin, Oba Ewuare II, welcomed one of the sons of the soil, Prince Kazeem Eletu Odibo back to Benin. Prince Kazeem is highly popular in Lagos and its environs. He has always been at the forefront defending the good legacy of his father. His father is late Chief Bamidele Gbadamosi, he was the Traditional Prime Minister to Oba of Lagos. During his lifetime, he did many remarkable things to better the live of commoners. He was a big philanthropist and kindhearted man. 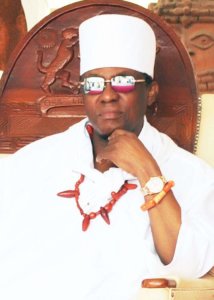 Last year, Prince Kazeem Eletu took a very giant step, he went back to Benin to rediscover his family root and during that visit he met with Benin High Chief, Esama of Benin and he was well received but was told to come back to meet with the new Oba of Benin, who just ascended the throne of his father.

Two weeks ago, the Benin Kingdom, through the new Oba sent for Prince Kazeem Eletu Odibo to meet him at his palace. On Tuesday 9th of May, 2017 both of them met. Prince Kazeem was well attended to and Oba Ewuare II blessed and approved him as one of the bonafide Benin Princes. Oba Ewuare II  told Prince Kazeem that he’s always welcome at the palace and plan is under way to take him to his forefathers house in Benin.

Prince Kazeem  has assured them that, he’s ready to renovate and develop his forefathers’ compound immediately they show him where it is located.

Prince Kazeem was happy and fulfilled to have met the new king. ” he gave his blessing and he said I’m welcome back home and he also told me I can come to his palace at my own will, anytime”. Prince also told City People that, he (Oba of Benin) has ordered some Chiefs to search for his family house in Benin. 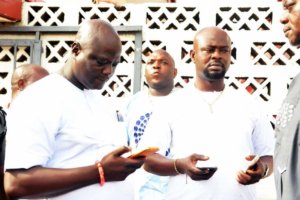 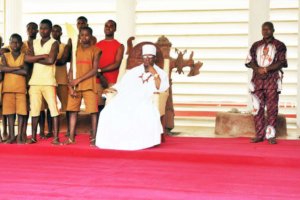 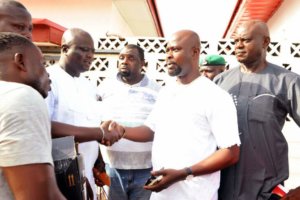