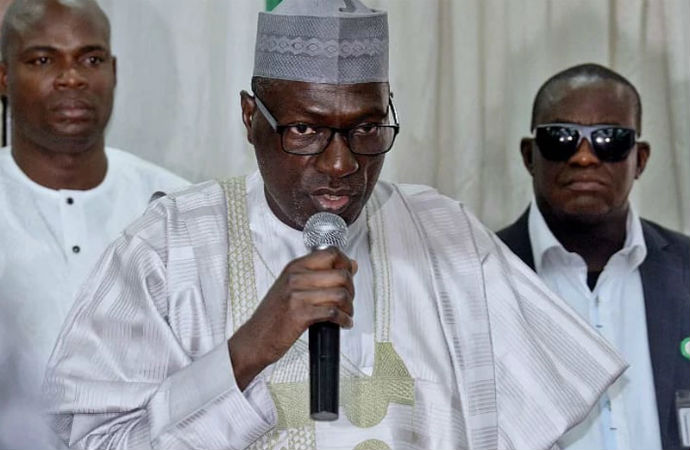 The Ahmed Makarfi-led faction of the main opposition Peoples Democratic Party (PDP) has called on the Economic and Financial Crimes Commission (EFCC) to probe how governors of All Progressives Congress (APC) controlled states appropriate monthly allocations accrued to them.

This, according to the party, is against the background of the statement attributed to the Ogun State Governor, Senator Ibikunle Amosun, that the party bought the November 26 Ondo State governorship election with millions of naira.

PDP also called on President Muhammadu Buhari to urgently respond to the allegation that the money used to influence the election came from Abuja.

The Ogun State governor was caught on tape during a meeting with the Ogun State National and House of Assembly members about two weeks ago where he allegedly said that the APC spent one million naira in each polling unit during the Ondo State‎ gubernatorial election.

In the statement on Friday by its National Publicity Secretary, Prince Dayo Adeyeye, the PDP said Governor Amosu’s shocking revelations vindicated its position that the election was rigged in favour of APC.