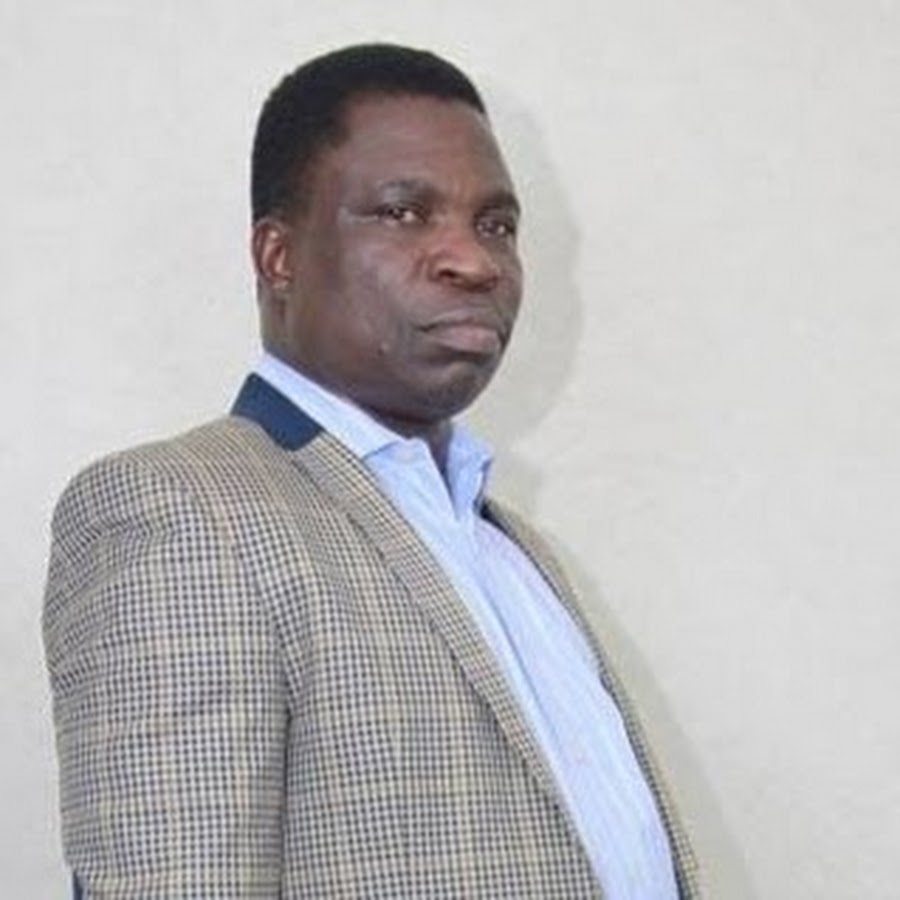 There was a mixed feelings two weeks ago among the Nigerian Christendom, as the founder of Christian Apostolic Church, Agbala Itura, Prophet Samuel Kayode Abiara, retired as General Evangelist of Christian Apostolic Church Worldwide. He retired at the age of 75 according to the laid down rule of CAC, and Prophet Hezekiah Oluboye Oladeji was immediately named as successor.

Prophet Hezekiah Oladeji is the founder of Christian Apostolic Church, Canaanland. He’s popularly called ‘Baba Canaanland’ and he’s known as a dedicated and focus Prophet on his service and dedication to God. The Edunabon, Osun State born Prophet is one of the highly rated Prophets today in Nigeria. He was an evangelist at CAC, Canaanland until his appointment by the Supreme Council, the church’s highest governing body, which comprises of all principal officers, all Assistant General Superintendents and other senior officers.  He started his ministry fully in year 2000 and he has now built the Church, Canaanland to an enviable height; having more than 20 branches across the world. ‘

Baba Canaanland’ has fondly called, believes so much in fasting and prayers to fight evil battles of the world. His Church at  ‘Garage Olode’, which is one of his biggest churches has become a destination for destitute, needy, and for those who have one or two challenges.

Two Saturdays back, he spoke with press and  said his priority attention in his new capacity is to restore the church to its days of glory and as well stamp out indiscipline among pastors and church members. He also said that, he would use his new office to clear the rot in the church at home and abroad, stressing that his tenure would witness the rebirth of evangelism which is the hallmark of the church.

Who is Prophet Hezekiah Oluboye Oladeji?

Prophet Hezekiah Oluboye Oladeji was born into a Baptist family at Edun-Abon, Ile Ife in Osun state. Though a religious Christian family, his father also indulged in the traditional religion by way of performing rituals and the likes; hence the family was not saved. Prophet Hezekiah developed an ailment in his leg which prevented him from going to school, therefore he decided to learn a vocation and his choice was automobile mechanic.

In 1980, his mother died and 4 years later, he left home for Oshogbo; a day which he incidentally met Jesus. Alighting from the bus at Oshogbo bus park, he heard some people singing a song which translates to “Jesus is calling you friend, come, this world is vanity everything will soon end”. The trail of the source of this song led him to a church not far off – Christ Apostolic Church, CAC Araromi; a church where his guardian coincidentally attends. It was at this church he received healing for his leg at a crusade Prophet Obadare had there.

Alone in church on one night at about 2.00am, God appeared to Prophet Hezekiah in company of Prophet Ayo Babalola (the founder of Christ Apostolic Church) and told him they had a mission for him to the church and also the world. Asked if he would do the work, Prophet Hezekiah said ‘YES’ to the call after which God instructed Prophet Babalola to anoint him with oil. The oil was physically on his head when he woke up the next morning and was there for another 5 to 6 days; the oil still come out of his forehead today anytime he engages in some fervent prayers. Efforts to enrol in a seminary in 1991 and 1992 failed as God was nudging him to be taught directly by Him, however he later attended a seminary, but found it unfulfilling.

Though he had been anointed for ministry work, Prophet Hezekiah started a transport business while also working as an automobile mechanic with his partner and friend. However in the bid to bring him back in line with his calling, God orchestrated an event in which one of the vehicles Prophet Hezekiah used for the transport business had an accident at Olode garage where he had come to settle and live. This was in 1996 and two occupants in the vehicle died and this was also confirmed by the hospital as Prophet Hezekiah was asked to take the corpses to the mortuary.

Saddened and weeping because of the event and on the way to the mortuary, God asked him if he was ready for the assignment and the prophet Hezekiah succumbed and said ‘I am’. Immediately, God asked him to go back and lay hands on the corpses and they both came alive after the touch. This miracle served as the confirmation of the call of God on the life of Prophet Hezekiah. From that point on, he gave out all the vehicles he used for the transportation business, became more active in the ministry and eventually started CAC Canaan Land in 2000.