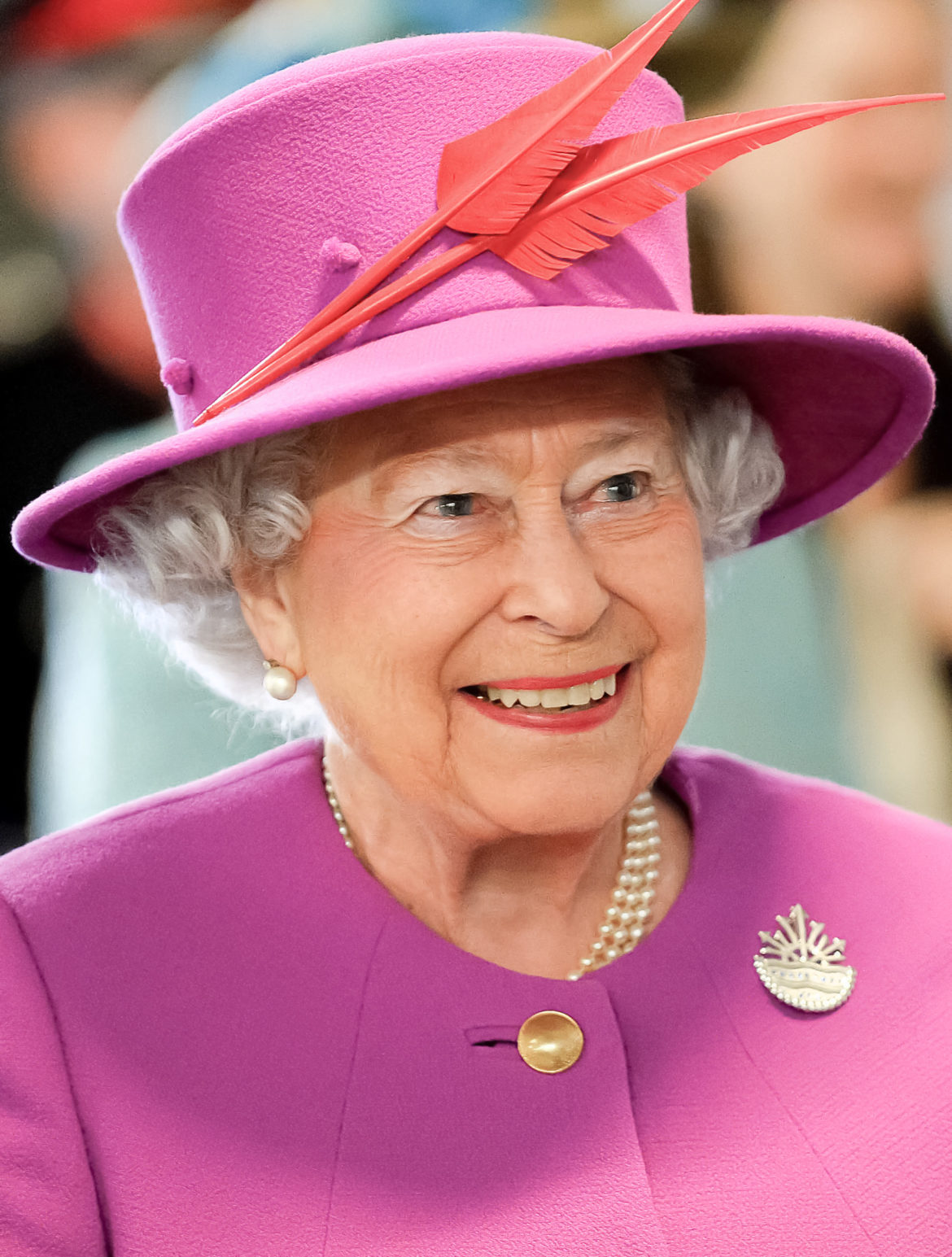 Queen Elizabeth II will urge people to rise to the challenge posed by the coronavirus outbreak, in a rare special address to Britain and Commonwealth nations on Sunday.

In extracts released Saturday of what royal officials said was a “deeply personal” speech, the 93-year-old monarch will say she has faith that people will respond, despite the difficulties.

The broadcast, scheduled to air at 1900 GMT on Sunday, is only the fourth time in her 68-year reign that she has made a special televised address outside her annual Christmas Day message.

It comes as daily deaths in Britain hit a record high of 708, including a five-year-old child on Saturday, taking the overall toll to 4,313 — and as the country prepared for the third week of lockdown.

According to Buckingham Palace, the queen will personally thank frontline healthcare staff and other key workers for their efforts during the crisis.

“I am speaking to you at what I know is an increasingly challenging time,” she will say in the speech, which was recorded at Windsor Castle, west of London.

Britain’s Queen Elizabeth II
“A time of disruption in the life of our country: a disruption that has brought grief to some, financial difficulties to many, and enormous changes to the daily lives of us all.”

British Prime Minister Boris Johnson, who has tested positive for COVID-19, has put his government on a war footing, calling for a collective response to the outbreak.

Some 750,000 people responded to his call for volunteers to support the state-run National Health Service (NHS), the elderly and vulnerable currently in self-isolation.

The initial appeal was for 250,000, while business and industry have been mobilised in a way unseen since World War II.

The queen will say: “I hope in the years to come everyone will be able to take pride in how they responded to this challenge.

“And those who come after us will say that the Britons of this generation were as strong as any.

“That the attributes of self-discipline, of quiet good-humoured resolve and of fellow-feeling still characterise this country.”

The queen and her 98-year-old husband Prince Philip moved to Windsor Castle on March 19 as a precaution because of their age, which puts them in a high-risk category.

Royal officials have said the couple were in good health and following government guidelines.

Her eldest son and heir Prince Charles, 71, has been in self-isolation on her sprawling Balmoral estate in northeast Scotland after developing mild symptoms of COVID-19.

As a precaution, he officially opened by videolink a new 4,000-bed field hospital in east London which will treat the most seriously ill patients on Thursday.

Specific advice from royal doctors was sought to mitigate any risk to the queen and others, they added.

The queen’s intervention is her first at troubled times since the death of her mother in 2002. Before that, she addressed the nation on the eve of Diana, Princess of Wales’ funeral in 1997.

Pastor Chris Oyakhilome Says COVID-19 is Anti-Christ, Not a Virus