Ramsey Nouah Clears the Air on His Real Nationality 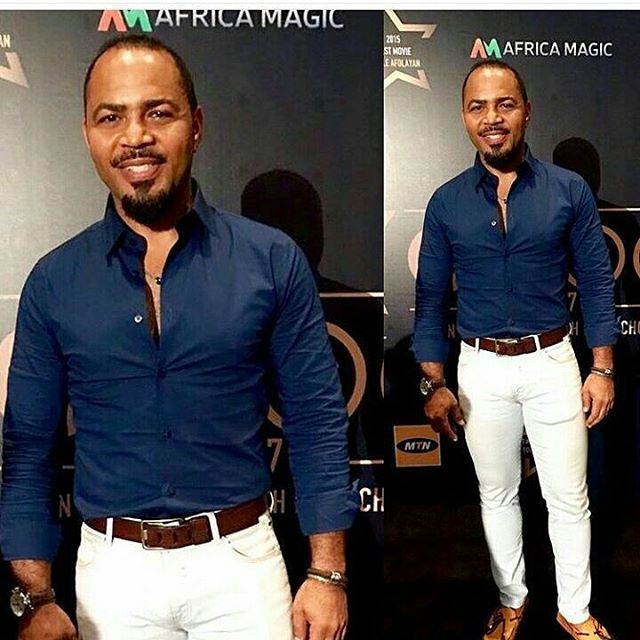 Nollywood actor, Ramsey Nouah, has cleared the air on his real nationality, despite speculations among movie fans in the country that he is a foreigner.
While fielding questions as a guest of Classic 97.3 FM radio recently, the actor, who was the subject of a death rumour that went viral on the social media in July, insisted that he would prefer to be addressed as a Nigerian and not as an Israeli
He said, “I am Nigerian. Although I am also partly Israeli and Lebanese, I carry only the Nigerian passport. I was born and raised in Nigeria. All my life I have lived in this country and I have never been to either Israel or Lebanon where my paternal grandparents come from. Basically, this is my home and where I have found myself.”
However, anyone who has seen Nouah’s latest comic film, My Wife and I, in which he co-stars with Omoni Oboli for the first time in nine years (since the production of Kunle Afolayan’s Figurine), may be having other ideas about his ability to keep a marriage intact. But, the actor gave a different impression during the interview.
Nouah revealed that, apart from being happily married, he is blessed with three children — two daughters and a son — that he cherishes so much. Just to show how much he adores and appreciates his wife’s contributions to the success of their marriage, he described her as the ‘power-house’ of the family.
“My wife is the power-house of my family. If it were not for her, I would not have been able to keep a family together. She is such a wonderful woman. I always price her above other women,” he said, in response to a question about his family.
Noting that sometimes people asked him how his wife had managed to cope with the romantic roles he played in the movies, he added, “I would just laugh at their questions and reply that my wife had been able to cope because she was a triple woman,” he said.
Ramsey Nouah Clears the Air on His Real Nationality was last modified: September 5th, 2017 by Arinze Ago

Celebrity Women Who Love To Wear Only...