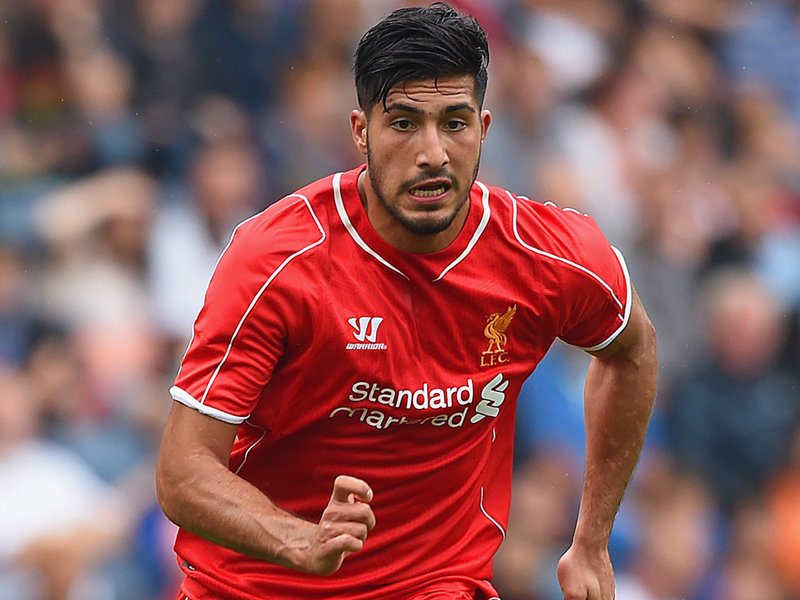 Real Madrid have given the go-ahead to pursue a summer deal for Liverpool star Emre Can, according to reports in Spain.

Can’s future at Liverpool remains uncertain with the player yet to sign a new deal.

Reports last week suggested Dani Ceballos would hold the key to a deal being struck for Can.

Florentino Perez is thought to be keen to revamp his midfield and Isco has been linked with a move away from the club.

Now Spanish outlet Don Balon suggests Perez has given the green light for a deal for Can to be struck.