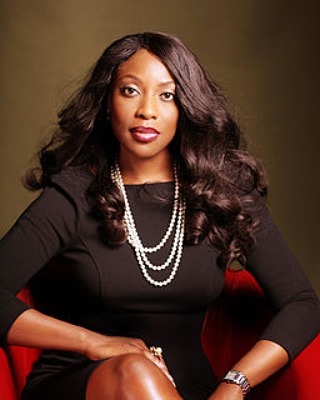 The event which converged top personalities in the corporate and entertainment sectors held at Civic Centre, Victoria Island Lagos. It was an evening of exotic foods, music and love with a long line of renowned chefs and over 10 star performances from the likes of Tiwa Savage, Cobhams,Reekado Banks, Dija, Femi Otedola’s daughter, Tolani.

The movie tells the story of a disillusioned London chef, Ope, who returns to Nigeria and discovers that homecoming can spring unexpected surprises.This is director Ishaya Bako’s second feature, which follows on the heels of his debut, The Road to Yesterday.

The soundtrack features a score by award-winning musician, Cobhams Asuquo, and songs by leading Nigerian artistes including, “Romeo and Juliet” by Johnny Drille; “Chemistry” by Falz and Simi; “Skintight” by Mr. Eazi; and “Tonight, Ocean and Radio” by Nonso Amadi.The movie’s executive producer, Mo Abudu, is thrilled about the upcoming premiere.

“The Movie had major sponsors like Fidelity and Guinness Nigeria Plc.In attendance at the premiere were the likes of Dangote, ex gov Adams Oshiomole,Femi Otedola, Herbert Wigwe among others.